Capitol Hill exploded in pandemonium on Wednesday afternoon as masses of President Trump’s supporters marched on Congress while lawmakers counted the electoral votes from the 2020 presidential race that would certify Joe Biden as president and Kamala Harris as vice president.

Storming barricades, protesters made their way into the Capitol, prompting the postponement of the electoral vote counting process as Vice President Mike Pence and members of Congress were evacuated to their offices for safety.

Once inside the Capitol Building, groups of protesters (perhaps including agents provocateurs) wandered down the halls looking for lawmakers. Some made it onto the floor itself, with one individual climbing onto the dais and yelling “Trump won that election!”

Emotions ran high as conservatives, not only in D.C. but across the nation, felt a sense of betrayal as key Republican figures showed they weren’t going to help President Trump overturn the electoral results believed to have been compromised due to fraud.

Contrary to what the president had expected of him, Vice President Mike Pence did not block the votes from such states as he counted the results.

“I do not believe that the Founders of our country intended to invest the Vice President with unilateral authority to decide which electoral votes should be counted during the Joint Session of Congress, and no Vice President in American history has ever asserted such authority,” Pence wrote in a statement released before the counting began.

President Trump criticized Pence on Twitter over the decision.

The president (who had called on Americans to be present at the Capitol on Wednesday in the first place) did, however, urge protesters to be peaceful.

In another move that left Trump supporters wringing their hands, Senate Majority Leader Mitch McConnell (R-Ky.) attempted to block members of his chamber from challenging the certification process.

Prior to a sudden halt in the proceedings, GOP lawmakers objected to Arizona’s slate of electors, leading to separate debates on accepting the slate in both chambers.

The storming of the Capitol further highlights the looming possibility of civil war or a similarly existential conflict enveloping America in the near future. When a significant portion of the people, whether on the Right or Left, no longer sees their government as legitimate — whether that belief is correct or not — they will seek to break the bands that tie them to that government.

The Left and Right in America have grown irreconcilable in their ideological differences, and each increasingly views any institution controlled by the other as illegitimate. The current sad state of affairs can be exploited by freedom’s enemies to foment violence and use the violence as a rationale for imposing police-state powers on the road to tyranny.

Yet violence can be avoided if both sides return to the founding principle of federalism. Under the Constitution, the national government possesses only those few and defined powers granted to it, and all other powers are reserved to the states and the people. Thus, some states may be more conservative and others more liberal in their policies, depending on what the citizens of those states want. Moreover, state governments can and should exercise their power of nullification to stop unconstitutional infringements by the national government at their state borders. States also need to restore election integrity — and should do so quickly — so that elections can no longer be stolen. And of course, the people need to be better informed regarding the principles of sound government, so they are not beguiled into voting themselves into slavery. 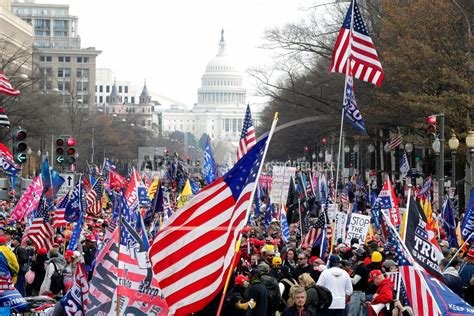 Lt Col Charlie Brown
Posted 1 mo ago
The federal government has assumed too much power. If the states take it back, we might survive this
(16)
Comment
(0)

SSG Stephen Rogerson
1 mo
Lt Col Charlie Brown State governments can and should exercise their power of nullification to stop unconstitutional infringements by the national government at their state borders. States also need to restore election integrity — and should do so quickly — so that elections can no longer be stolen. And of course, the people need to be better informed regarding the principles of sound government, so they are not beguiled into voting themselves into slavery.
(8)
Reply
(0)

SGT James Murphy
1 mo
I agree Lt Col Charlie Brown, We need to Run For Public Office OURSELVES!! I formed 6 Tea Party Groups and support a load of Non-Profits and when I was asked to run for the County Board I Ran and Beat a Leftist antiAmerican Millenial. So+1 for our side. Now ever everyone on these forums could just do the same. You have to organize and get out and Do It! We need More ACTIVE PARTICIPANTS!
(6)
Reply
(0)

As I suspected it seems Antifa infiltrated this generally peaceful march my friend SSG Stephen Rogerson. I had watched hours of the protests which including singing and posting chants from the crows trying to stay warm. I was curious why that turned into a rush for the barricades which plays into the radical progressives hands.
Antifa is against everything decent people support. Hopefully they will be declared a domestic terrorist affiliation/network.

JUST CAUGHT POSING As Trump Supporters in D.C.
Welcome to America Stands 2020 Election Coverage in a spirit of faith! In this episode of America Stands, host Greg Stephens, Lance Wallnau and more discuss the current breaking news in D.C.
https://www.youtube.com/watch?v=mkPXIrUSrf8 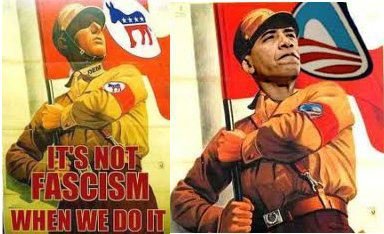 SFC Chuck Martinez
1 mo
MSgt Paul Connors - The proof is there on pictures and several identified. It was a peaceful demonstration until ANTIFA jumped in and Possibly BLM!
(10)
Reply
(0)

SFC Chuck Martinez
1 mo
MAJ Dale E. Wilson, Ph.D. - Dale, wishful thinking, but the Democrats' brain cells are mutating fast and furious, with them having full power, we would need a Genie!!
(3)
Reply
(0) 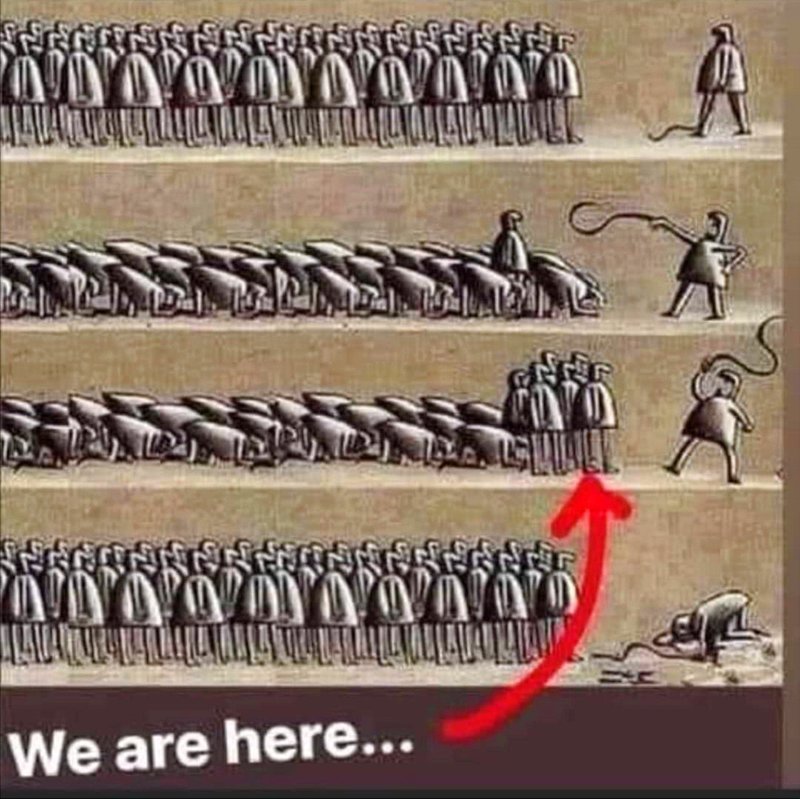