"When Anne Frank was arrested in the “secret annex” she and her family had hidden in between 1942 and 1944, she had to leave her beloved diary behind. She had no idea she would one day become one of the Holocaust’s most famous symbols.

Now, officials from the Anne Frank House in Amsterdam have announced the discovery of two previously unknown pages of her diary—material that reveals an earthier side of its teenage author.

The previously unknown writing was discovered behind brown paper that covers up two pages in Frank’s diary. In 2016, conservators took photos of the condition of the diary during a routine check. This time, advanced imaging technology revealed the text beneath the pages." 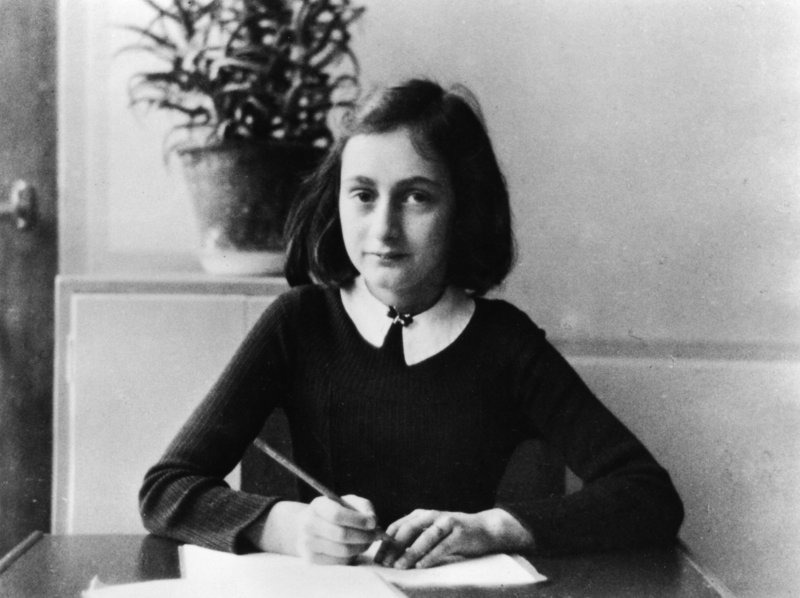