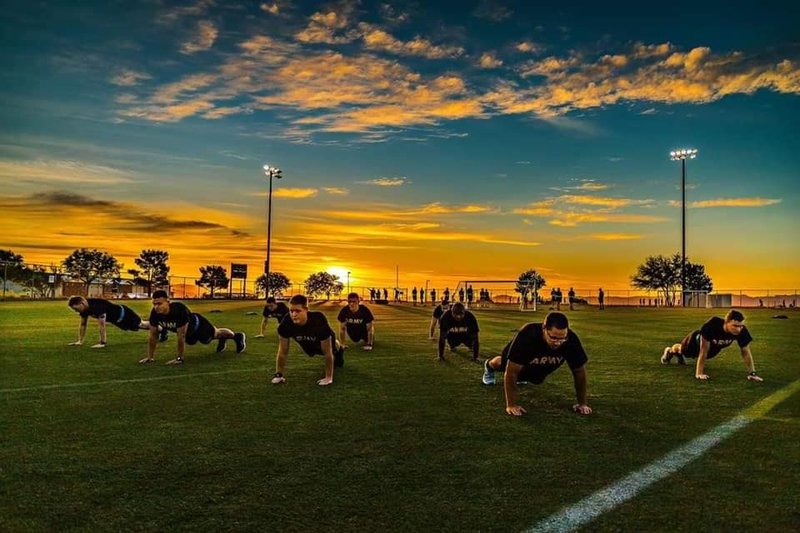 Posted from juniorofficer.army.mil
Posted in these groups:

CPT (Join to see)
Posted 1 mo ago
Good read and insights. And especially —-> “...The little things matter...” Change a few buzzwords here and there and much of it applies to corporate America also. Well done!
(4)
Comment
(0)

MAJ (Join to see)
1 mo
I lied. My priority is working on my PTSD Paper. The only thing I want to say is as a commander I said thank you to the NCOs and the troops for their hard work and dedication. However, I did something that I did not tell anyone why I did it. I incorporated fun into their careers as an alternative way to say thank you and build up morale.

A lot of what I did was predicated on being well funded. We found innovative ways to attain funds legally.

I befriended the MEDVAC pilots and asked them to fly my soldiers around. I gave the soldiers gift certificates for two large pizzas to the pilots. Call it bribery. I don't care, I only cared about the good relationship I had with the pilots.

Friday mornings for PT we played flag football. The gym gave us cones and a football. It was great cardio and out PT average did not suffer.

A couple times we had long runs and had hot chow and buses at the finish line.

I commanded twice. I had a 50 soldier detachment and a 200 soldier company. When I was the detachment commander I grilled food every afternoon after SGTs Time. The food was great because I know how to cook. The NCOs brought side dishes. We went all out.

For our Christmas parties we went all out. The door prizes started with a TV, boom box, and the gifts got progressively cheaper. I had a gag gift of my autographed picture of me in the frame. Natually the soldier would pretent to like the prize. In the back of the picture was a dinner gift certificate. Our morale was quite high.

The first thing I did when I took command was to establish a culture of taking care of soldiers, living by army values, realistic training, and my expectations from the NCOs and soldiers. I had switched from Armor to Finance. I told the Finance Detachment that my expectation was to provide world class support and to treat everyone like they are a potential hero because by random chance they not make it through a deployment. I was really proud of the soldiers. They were quite polite and pleasant when helping customers. To me the culture is the peg from which all else hangs from.

I apologize about not reading your paper. I did a quick scan last night. I must finish the PTSD Paper. It has been delayed for several days.
(0)
Reply
(0)

SP5 Dennis Loberger
Posted 1 mo ago
As Company Clerk, I worked for 4 Company Commanders and 2 First Sergeants, each with their own strengths and weaknesses. As a small part of the management process, I was an interested observer and student . To me it comes down to mission definition, education and training, delegation and inspection of expectations. All points provided by this Company Commander have a place in that process. The upside down pyramid that represents servant leadership is critical to the success of a unit as it helps create the environment where people develop the trust necessary for effective communication. Good communication is a swinging door with information in both directions necessary for all problems to be revealed and addressed. Belief that errors are unacceptable leads to cover up and a shut down of communication, depriving the unit of the opportunity to fix what is broke and mitigates possible embarrassment later. I see value in all points and see them as necessary parts of an integrated approach that leads to higher performance and ultimate success
(3)
Comment
(0)
Show More Comments
Read This Next
RallyPoint Home