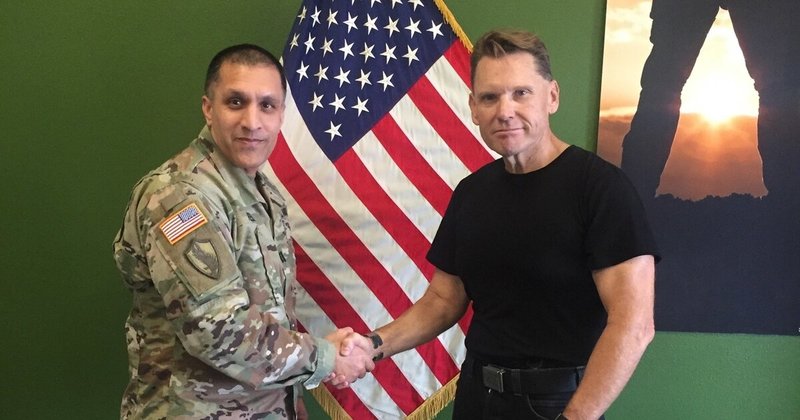 SFC (Join to see)
Posted >1 y ago
"The 59-year-old former Marine and civil affairs soldier was less than three years short of retirement when he left the Army in 2009 to move home and spend more time with his family. But after work calmed down in his civilian life, Gould began a year-long process to reenlist with an Army Reserve unit so that he can be eligible for retirement and maybe give something back to younger troops."

"Because he’s been out of the service for so long, though, he’ll have to attend basic training first. But he isn’t the oldest person to ever do so, according to U.S. Army Recruiting Command.

“Amazingly this 59-year-old is NOT the oldest person to go through basic," said USAREC spokeswoman Lisa M. Ferguson in an email. “In July 1999, a 68-year-old shipped to basic training.”"