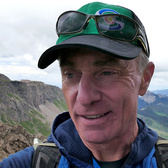 Owner of an IT company. Winter: lots of alpine and cross-country skiing, including racing. Coaches people with physical and intellectual disabilities to ski and ski race. Summer: backpacking, river paddling and mountain biking. Leads whitewater river trips for vets with disabilities. An avid trail runner, favoring marathons. On Facebook at https://www.facebook.com/martin.wiesiolek 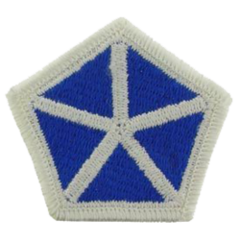 Casualty operations and later training of Kuwaiti operatives for the XVIII Corps.