TSgt Joe C.
1.47K
15
4
8
8
0
Zealous Bates Tower (January 12, 1819 – March 20, 1900) was an American soldier and civil engineer who served as a general in the Union Army during the American Civil War. He was most noted for constructing the solid defenses of Federal-occupied Nashville, Tennessee, which proved to withstand repeated attacks by the Confederates.

Birth and early years
Tower was born at Cohasset, Massachusetts to a family settled at adjacent Hingham since its founding. He graduated with first honors at West Point in 1841. He served under General Scott in the Mexican War, led the storming column at Contreras, and was wounded at Chapultepec.[1] After the war, Tower served as an engineer. He was responsible for the initial construction of the Federal facilities on Alcatraz Island in San Francisco Bay and Fort Point, San Francisco.

Civil War
At the outbreak of the Civil War, he was chief engineer in the defense of Fort Pickens. On June 12, 1862, he was appointed brigadier general of volunteers, to rank from November 23, 1861.[2] Tower served in I Corps when it was listed as III Corps in Major General John Pope's Army of Virginia. He led a brigade in the division of Brig. Gen. James B. Ricketts. On August 30, 1862, Tower was severely wounded at the Second Battle of Bull Run

After recovering from his wound, Tower was superintendent of West Point from July until September 1864. He then became chief engineer of the defenses of Nashville, Tennessee, and his skillful work at that place contributed to the total defeat of John Bell Hood's Army of Tennessee at the Battle of Nashville in December 1864. On January 13, 1866, President Andrew Johnson nominated Tower for the award of the honorary grade of brevet major general, U.S. Volunteers, to rank from June 12, 1865, and the U.S. Senate confirmed the award on March 12, 1866.[3]

Post war
Tower stayed in the regular army after the Civil War. In November 1865, he became a lieutenant colonel in the Engineer Corps. Tower supervised the work of improving several major harbors, both for commercial and military purposes. He was promoted to colonel in January 1874. Tower retired from the service in 1883. He then returned to Cohasset, Massachusetts where he lived until his death on March 30, 1900. He was buried in Central Cemetery in Cohasset.

He was an original founding member of the Aztec Club of 1847, a social organization for officers who served in the Mexican-American War.[4] He was also a member of the Military Order of Foreign Wars. 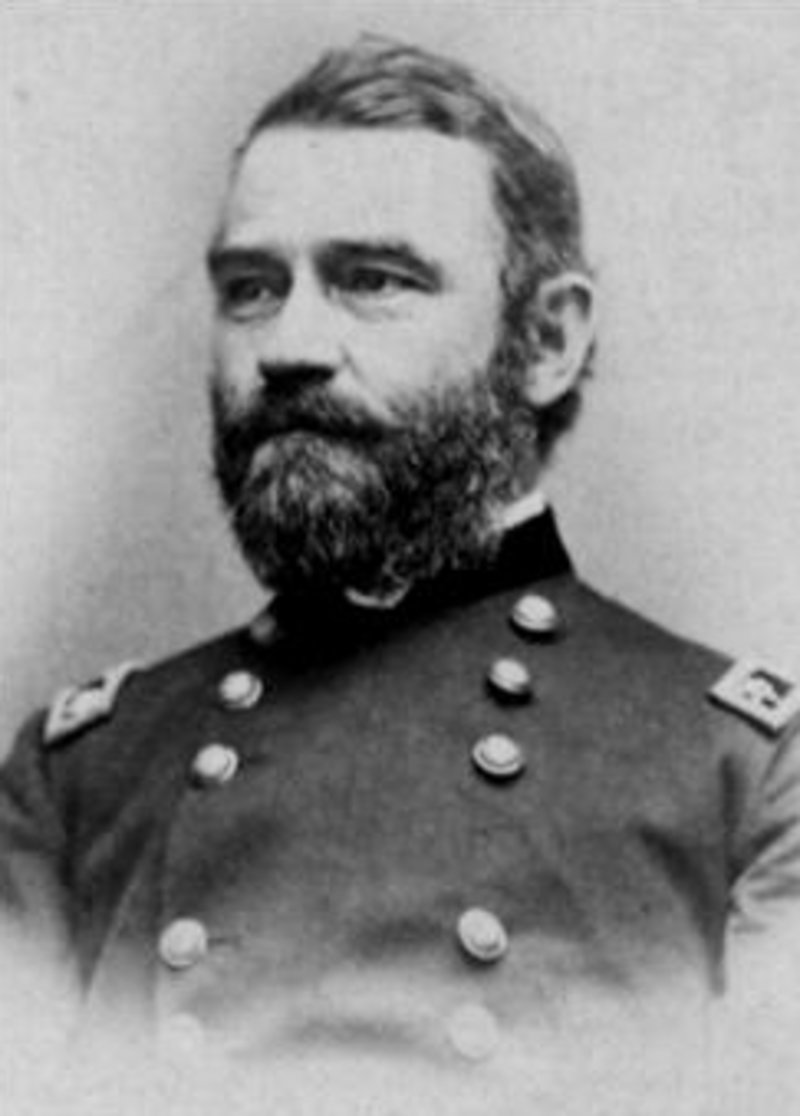