Plummer was born in Barre, Massachusetts, and educated in the common schools. He taught school for several years. In 1837, he received an appointment to the United States Military Academy and graduated in 1841.[1] He received a brevet rank of second lieutenant in the 1st U.S. Infantry and served on garrison duty. He missed the first year of the Mexican-American War due to sickness. Plummer did quartermaster duty on the Texas frontier from 1848 until 1861. In 1852, he was promoted to a captain in the 1st U.S. Infantry. He married Frances Hagner; they had a son, Satterlee Clark Plummer, who later also became an officer in the U.S. Army after graduating from West Point in 1865.

He was wounded at the Battle of Wilson's Creek while commanding a battalion of Regulars. Plummer was commissioned as the colonel of the 11th Missouri Volunteers in September 1861 and assigned command of the post at Cape Girardeau, Missouri, a position he filled until March 1862. Then, he was appointed as a brigadier general, U.S. Volunteers on March 11, 1862.[1] In April 1862, Plummer was promoted to major of the 8th U.S. Infantry in the Regular Army.

Later, Plummer commanded the 5th Division of Pope's army at New Madrid[1] and the Island Number Ten campaign. He subsequently commanded a brigade of Stanley's division at Corinth and died in camp at Corinth on August 9, 1862 (exactly one year after Wilson's Creek) from lingering effects of his wounds and prolonged exposure in the field.[1] 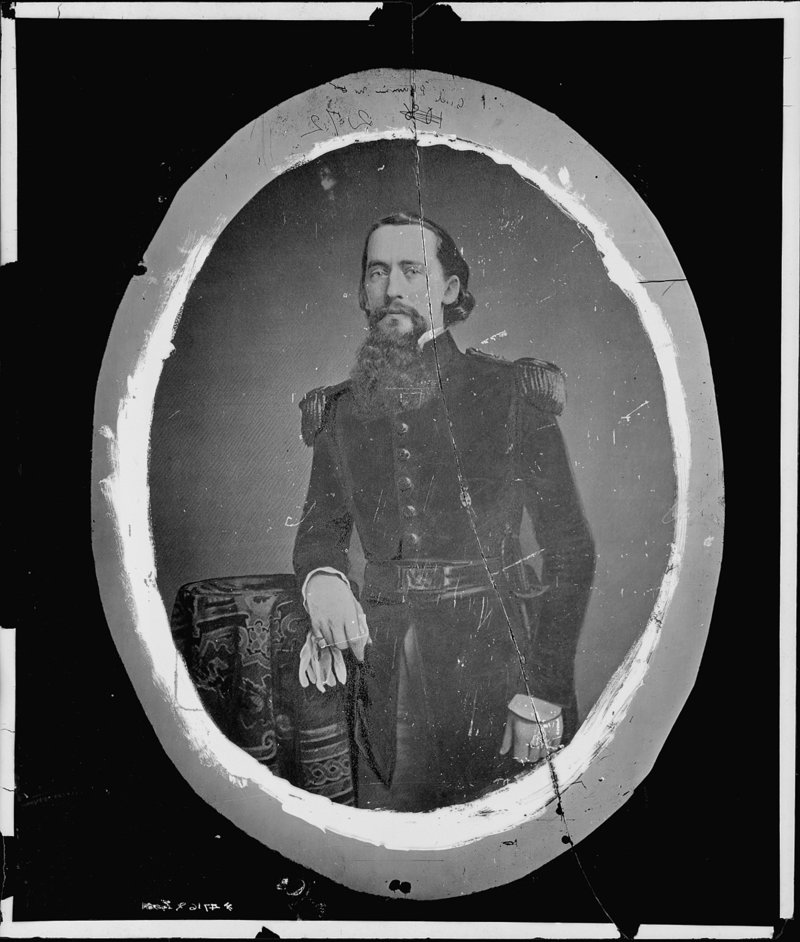