MSgt (Join to see)
39.4K
180
75
27
27
0
Are we that burned out that making rank doesn't become a priority anymore? This is an interesting read and perspective that we can all relate with to a certain degree. Being a good SNCO should always mean that you take care of your people but parts of this article allude to people either being concerned about making rank or only taking care of people. It's about the people first but I still think that we should strive for more, including trying to earn that next stripe. Thoughts? 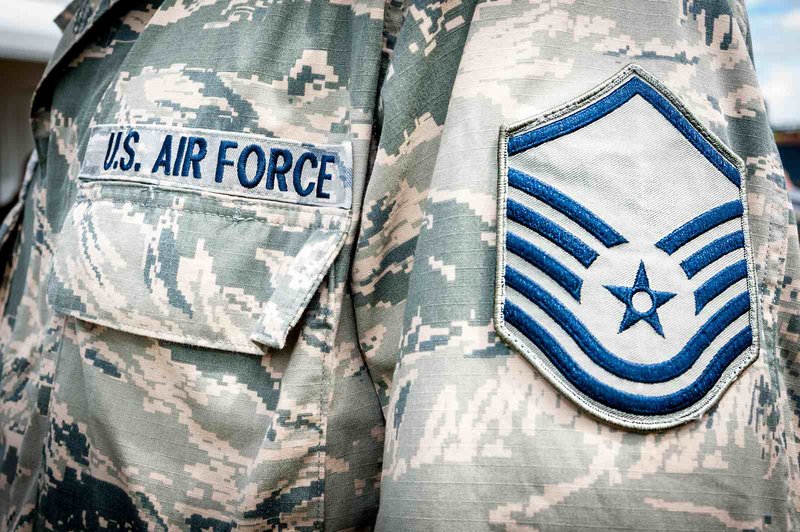 Posted from jqpublicblog.com
Posted in these groups: MSgt

SFC (Join to see)
Posted 5 y ago
MSgt (Join to see) thanks for the post, it's 50/50. I had checked all the blocks too. I retired at E-7. Looking back I wouldn't change one thing! It was my destiny. I lived every day like it was my last! Appreciate your service, prepare for the next life! Welcome to retirement! It's a different world!
(20)
Comment
(0)

MSgt (Join to see)
5 y
That's some excellent feedback and a great outlook! The idea that you can be happy what you're doing and be the best you can at it makes all of the difference. It's not necessarily about the stripes per se but I can tell you were a damn good SNCO. Thanks for the post
(5)
Reply
(0)

MSgt John Butcher
>1 y
I read the post and am not sure what the real point was. The individual was upset with the AF policy of ... As a SNCO you influence others and at the same time should be striving for your next rank. You have to work within the boundaries of the system not outside. I was both active duty and guard and was influenced by both good and bad individuals. I made rank and retired an E7. Many people asked why I didn't seek E8. The simple reason was that I would have had to start over in a new career field and retirement was a few years away. I felt it best to let younger people have that opportunity. Best of luck in the future. GO Blue!
(2)
Reply
(0)

MSgt Reginald Neely
>1 y
I retired an E7/MSgt because I didn't have a plan when I enlisted in 1977. I left home two days after turning 18 and was in a new world. I hung out with the wrong people during my first enlistment and had a few hic-cups. I decided to get on the straight and narrow when I married my wife, a person who wanted more fro me than I did.
I decided to go to school and got three degrees using Tuition Assistance, my AA, BS, and MPA. I still regret not going to Pharmacy School during the time in the USAF, but getting a degree was my main focus.
I knew I wasn't getting any more stripes or promotions, so I retired with 22 years and some months.
(1)
Reply
(0)

SFC Marcus Belt
Posted 5 y ago
During my 8 year break between the USN and USA, I adopted this point of view: do you want your bosses' job? How about his boss? If you don't want either, then you might want to think about how much you like your current job.

First Sergeant is a position of great importance and prestige, and I really don't want that job.

I'm about 2 years away from being done, and no, there isn't a lot of fun in it anymore. Don't regret it, but I am looking forward to what comes next.

If you can look at what is required to gain the next rank, then execute the duties and responsibilities of that rank and know without ambiguity that you DON'T want it, then that's honest and reasonable.

MSgt (Join to see)
5 y
SFC Marcus Belt That's a good perspective taking note of the jobs you don't want to do. Only the individual knows what job would best suit their needs until the time comes for the life change of getting out. 2 years is coming fast! Thanks for your service!
(1)
Reply
(0)

MSgt Zachary Wiederstein
>1 y
Thanks for your comment. I feel the same way. Plus what's wrong with being a MSgt? I was extremely put off when I went to my SNCO induction course and was immediately bombarded with all these boxes I had to check to get promoted. I didn't really get time to enjoy my accomplishment and I felt robbed of that.
(1)
Reply
(0)

SMSgt Dr. G. A. Thomas
5 y
MSgt (Join to see) - 1999 was a tough year for me as I was fighting a Chief who was trying to get me to hammer a SSgt but the SSgt didn't do anything wrong. I believe it was more of a racial issue with those two and the Chief trying to see if I deserved his blessings to be a SMSgt. He said that he was tough & I think I am tough. Idiot almost ruined that man's life.
(2)
Reply
(0)

SrA Brian D
2 y
why do people of color always resort to it being a racial thing? People of color are the only ones keeping racial issues alive.
(0)
Reply
(0)

SGT Charles Bartell
2 y
SrA Brian D - You are right that some people of color play the race card. Some time they are telling the truth. Some time they do it to kill someone carrer. Othere's have been thought that every one that is not like them are racist, And really do not know whether or not it is racsim. No matter the the case. The way the E.O. rules are set up. The command has to fry some one. That is why it is such a tricky subject. We all can thank the so called Rev. Jackson's and Sharptons of the world. for making people think and belive that there is all this hate for so called people of Color. Yes there are people that are just plain stupid about all of this. It is my thought that all of this come's from a lack of understanding each other, And the lack of not knowing the real History of Slavery in the world. The fact that Blacks owend black's, and the fact that Blacks cought other black inorder to sell them to the Dutch Slave traders. Aswell as Slavery has been in every part of the world. From the start of mankind.
(0)
Reply
(0)
Show More Comments
Read This Next
RallyPoint Home