Michael Phillip Anderson (December 25, 1959 – February 1, 2003) was a United States Air Force officer and NASA astronaut. Anderson and his six fellow crew members were killed in the Space Shuttle Columbia disaster when the craft disintegrated during its re-entry into the Earth's atmosphere.[1] Anderson served as the payload commander and lieutenant colonel in charge of science experiments on the Columbia. Anderson was posthumously awarded the Congressional Space Medal of Honor. 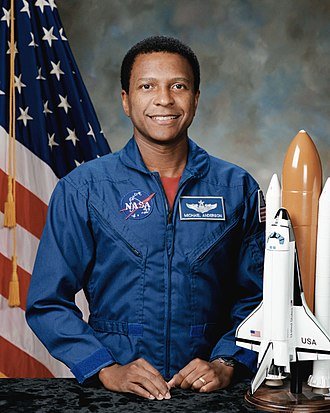