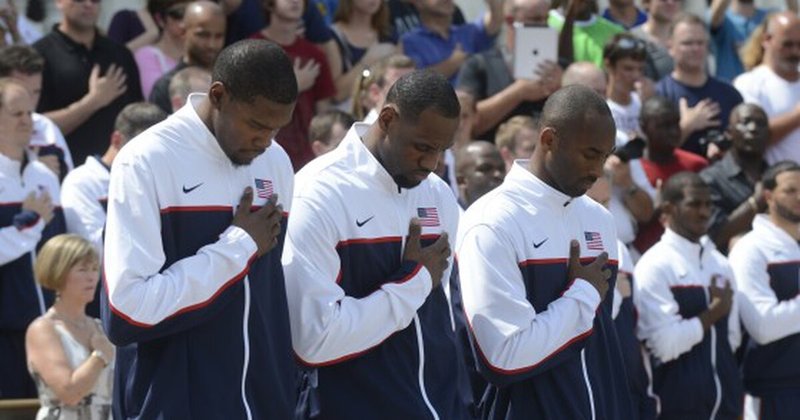 MAJ Ken Landgren
Posted 2 mo ago
That was not bright of him. A 2 star should know better.
(2)
Comment
(0)

MAJ Ken Landgren
2 mo
You certainly have a right to have your opinion, and I will leave it at that.
(1)
Reply
(0)

SSG (Join to see)
Posted 2 mo ago
It was a tragedy, but I mourn for the youths that lost their lives, they had not begun to live yet. Kobe was millionaire as a teenager, has never had to want for a thing in his live, as short as it was. Those kids never got to live.
(0)
Comment
(0)

Cpl Jeff N.
Posted 2 mo ago
I don't think his comments were against others mourning Kobe Bryant, he only suggested he would spend his time/energy mourning a soldier that died in Syria. Kobe Bryant will get hundreds, perhaps thousands of hours of TV time, the soldier might get a mention lasting 30 seconds.

Celebrity has a way of distorting the value of others lives. The other 7 people on the chopper (other than Kobe and his daughter) will get little coverage or mention. That is the way celebrity works.

I have nothing against Kobe Bryant, his life and the others lost, is tragic. The pain of all of the family and friends of those lost is real.
(0)
Comment
(0)
Read This Next
RallyPoint Home