10 Things Only Military Linguists Will Understand

SGT (Join to see)
7.29K
34
24
9
9
0
I'm not sure if this sounds like fun or not, but there are ten things listed that sound like it could be fun at times. Since the only Spanish words I know are taco, burrito, tortilla, Si, and gracias, I don't have much to write about this post. I hope you Linguistic specialists enjoy this post.


The Defense Language Institute — or simply DLI to the many Department of Defense service members and civilians who have gone through foreign language training — is renowned for being one of the most prestigious and rigorous language schools in the entire world. Every year, thousands attempt to make it through the exhaustive 26 to 64-week courses, which consist of five days a week of in-class foreign language study that lasts seven hours a day — plus two to three hours of homework per night. The formidable 98% native speaker instructor cadre teach over two dozen languages at the Defense Language Institute, and due to the extreme difficulty of the programs, student pass rates are dismal. 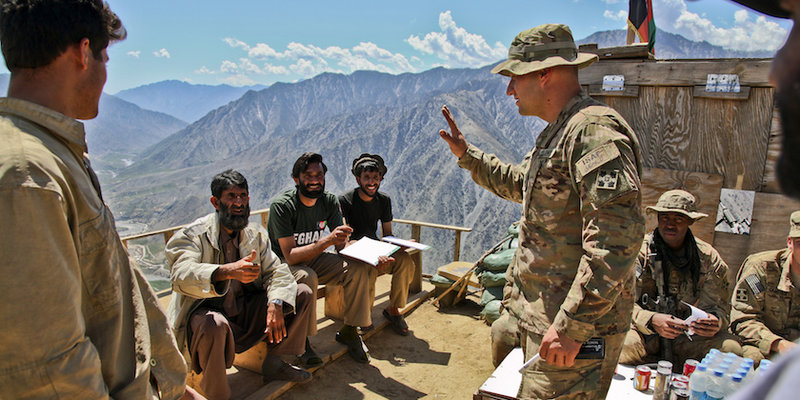 10 Things Only Military Linguists Will Understand

Posted from taskandpurpose.com
Posted in these groups: Linguist

SGT (Join to see)
>1 y
If I could have a do over, I would have learned Vietnamese. If for no other reason, I would be able to tell if they were making fun of me when I get my cut. Lol
(1)
Reply
(0) 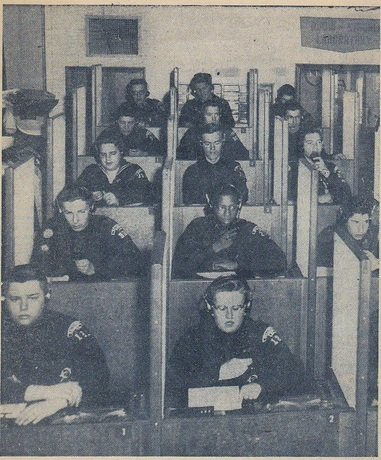 I was a guinea pig for the Army in the mid 1950's. I attended a weeklong session at the Army Spy School at Fort Holabird, MD, where they were experimenting with methods of teaching foreign languages. We studied Russian, Chinese, Japanese, and Persian. I've been told that DLI, founded in 1963, grew out of these studies. My son (from whom I am estranged) recently retired from the Marines as a language expert (more than 10). He both studied and taught at DLI. I doubt if he knows of my early association with it. All together, I've studied about 11 languages in my life, using various methods. Sadly, I speak only a little of a few of them, however I believe that their study has helped me better understand my own. (BTW - That's me in my Sea Scout uniform at the Ft Holabird language lab, far left, third from front)
(4)
Comment
(0)