Before 1913, financial panics were common occurrences because investors were unsure of the safety of their bank deposits. Private financiers such as J.P. Morgan, who bailed out the federal government in 1895, often provided lines of credit to provide stability in the financial sector.

The Federal Reserve Act is perhaps one of the most influential laws concerning the U.S. financial system.

The 12 Federal Reserve banks, each in charge of a regional district, are in Boston, New York, Philadelphia, Cleveland, Richmond, St. Louis, Atlanta, Chicago, Minneapolis, Kansas City, Dallas, and San Francisco. A governor nominated by the president and approved by the U.S. Senate leads each regional bank and together, they make up the Board of Governors. Each governor serves a 15-year term, and each governor's appointment is staggered by two years to limit the power of the president. In addition, the law dictates that appointments be representative of all broad sectors of the U.S. economy.

In addition to printing money, the Fed received the power to adjust the discount rate and the Fed funds rate and to buy and sell U.S. Treasuries. The Federal Funds Rate—the interest rate at which depository institutions lend funds maintained at the Federal Reserve to one another overnight—has a major influence on the available credit and the interest rates in the United States and is a measure to ensure that the largest banking institutions do not find themselves short on liquidity.

Through the monetary tools at its disposal, the Federal Reserve attempts to smooth the booms and busts of the economic cycle and maintain adequate bases of money and credit for current production levels.

Central banks across the globe use a tool known as quantitative easing to expand private credit, lower interest rates, and increase investment and commercial activity. Quantitative easing is mainly used to stimulate economies during recessions when credit is scarce, such as during and following the 2008 financial crisis." 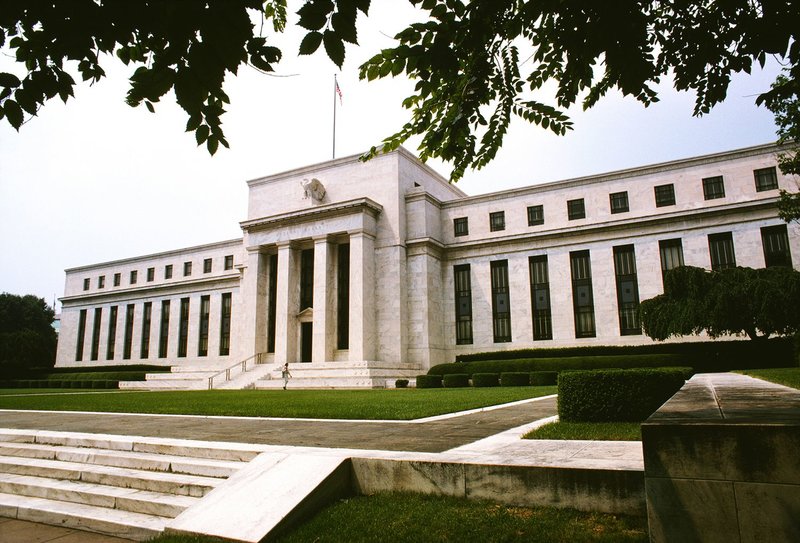 Posted from investopedia.com
Posted in these groups:

CPL Evan James
Posted 18 d ago
You get these Key Takeaways every time and in every department and that's important for sure. The https://essay-reviewer.com/essayservice-com-review/ always do work for these things and they kept doing this.

Many customers complain about Essayservice.com and don't recommend the agency. Check out our Essayservice review to find out if it's true!