SPC Elijah J. Henry, MBA
411
1
1
0
0
0
"Liberland’s relationship with Saudi Arabia isn’t limited to this article, as several events already happened within the kingdom. For example, an event, simultaneous with our third anniversary, was also organized on April 15th 2018, and diplomatic relations will hopefully be tightened this month : from september 19th to september 24th, Liberland will visit Saudi Arabia.

This event will be an opportunity for president Jedlička to give an interview to Rotana Gulf Channel, to pay a visit to the Emir of the tribes of Ateiba or even to meet His Royal Highness Prince Mohammed bin Abdul Rahman, Deputy Governor of Riyadh and Advisor to the King.

Of course, this event will also be an opportunity to settle business agreements, as our president will also visit local chambers of commerce. 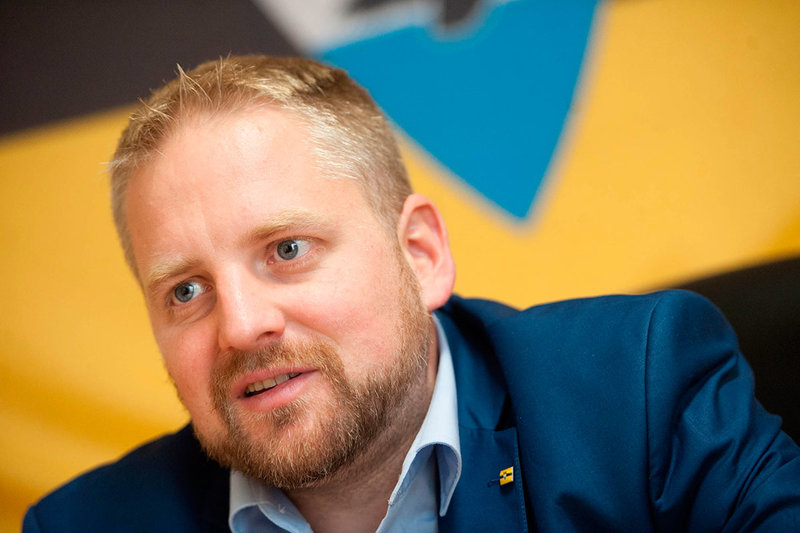 Posted from liberlandpress.com
Posted in these groups: