LTC (Join to see)
4.91K
22
8
9
9
0
For all of the nutcases, David Duke and the Imams of Iran, who did not believe the Holocaust actually happened. One more of the daily passing away of the Greatest Generation is gone. R.I.P. 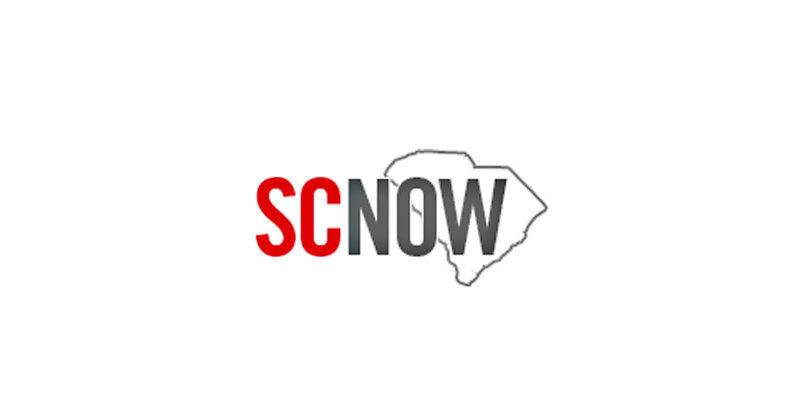 LTC Stephen F.
Posted >1 y ago
My mother's family took in a Czech man who had been incarcerated in Treblinka after WWII ended while they were living near London LTC (Join to see). His name was Cashick [spelling?] and he had been through a lot of beatings, etc. I met him in the early 1960s when he came to visit. He was very quite and had eyes which had seen to many horrible things.
He didn't survive past 50 years old because of what he suffered at Treblinka primarily.
(3)
Comment
(0)

CPT Jack Durish
Posted >1 y ago
There are people who serve no purpose other than to remind me how inadequate I am. This is one of them
(2)
Comment
(0)

LTC (Join to see)
>1 y
you mean, Jack, that you can't feel sorry about yourself after seeing how much this guy suffered.
(0)
Reply
(0)

SFC George Smith
Posted >1 y ago
RIP... You Have earned you Place in Paradise...
(1)
Comment
(0)
Show More Comments
Read This Next
RallyPoint Home