SFC Joe S. Davis Jr., MSM, DSL
1.49K
3
1
3
3
0
The incredible shrinking Army had a growth spurt in January, with 552 soldiers being added to the active component — more than half of them women.

The latest official headcount from the Defense Manpower Data Center shows that 482,815 soldiers were in the Regular Army Jan. 31, which is 15,585 fewer troops than one year ago.

The mini manpower surge in January was fueled in part by a 278-soldier increase in the number of women serving on active duty.

The 69,580 women serving on active duty at the end of January comprised 14.4 percent of the Regular Army, up slightly from the 14.3 percent level in December when Secretary of Defense Ash Carter announced that the Army was opening all jobs, including direct ground combat, to women.

Recruiting Command has not seen a groundswell of women interested in joining the combat arms, but it is increasing the number of female recruiters who can talk to young women about Army opportunities.

January end strength figures show the Total Army — active and reserve components — is comprises1.3 million troops, about the same as in December.

The number of West Point cadets being carried on the active-duty rolls has remained steady at slightly fewer than 4,400. 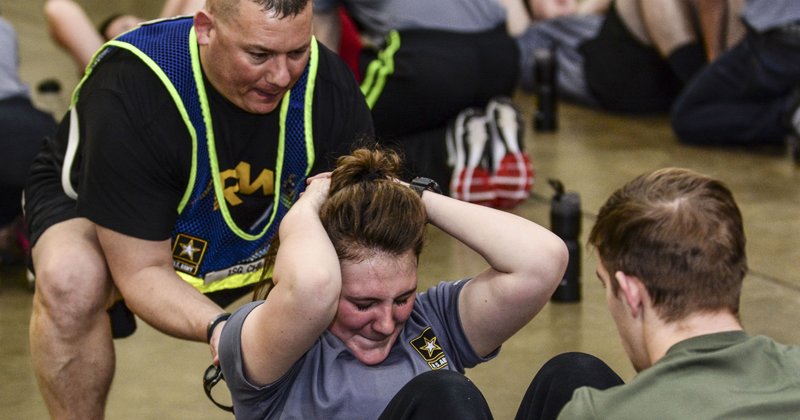