JOINT BASE SAN ANTONIO-RANDOLPH, Texas (AFNS) -- The Air Force has selected 531 senior master sergeants for promotion to chief master sergeant out of the 2,229 eligible.

The overall selection rate was 23.82 percent with an average overall score for those selected of 506.82. Selectees’ average time-in-grade was 3.23 years and time-in-service was 21.37 years. The average decorations score was 24.16 and the average U.S. Air Force Supervisory Exam score was 69.20. The average board score was 396.94.

The chief master sergeant promotion list is available on the Air Force Portal and myPers. Airmen can also access their score notices on the virtual MPF via the secure applications page.

Those selected will be promoted according to their promotion sequence number beginning in January.

For more information about Air Force personnel programs, go to the myPers website. Individuals who do not have a myPers account can request one by following the instructions on the Air Force Retirees Services website. 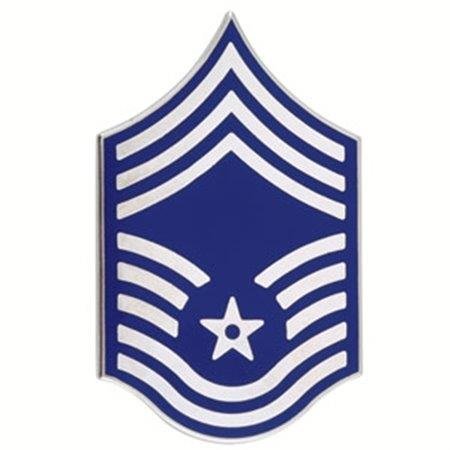 LTC Stephen F.
Posted >1 y ago
Congratulations to each and every one of the 531 senior master sergeants selected for promotion to chief master sergeant. Thanks for sharing TSgt Joe C.
(0)
Comment
(0)
Read This Next
RallyPoint Home