COL Mikel J. Burroughs
2.25K
7
1
5
5
0
Aided by American advisers, the Afghan army on Monday launched its first unmanned surveillance drones from a base in Helmand province to try to expand its ability to provide its own air support.

Afghan forces are struggling to build up an independent air force as Taliban insurgents step up offensives across the country.

The first unarmed ScanEagle unmanned aircraft are based in Helmand, which has seen heavy fighting, as well as a training base in Mazar-i-Sharif in northern Afghanistan.

The army will receive eight "systems" from Washington, each including six aircraft, that are planned to be eventually used in all of the most contested areas in the country.

"Before this technology, they relied on human and signals intelligence," Major Jason White, a US Army adviser, said in a statement. "The ScanEagle systems considerably increase their intelligence collection and reconnaissance ability." 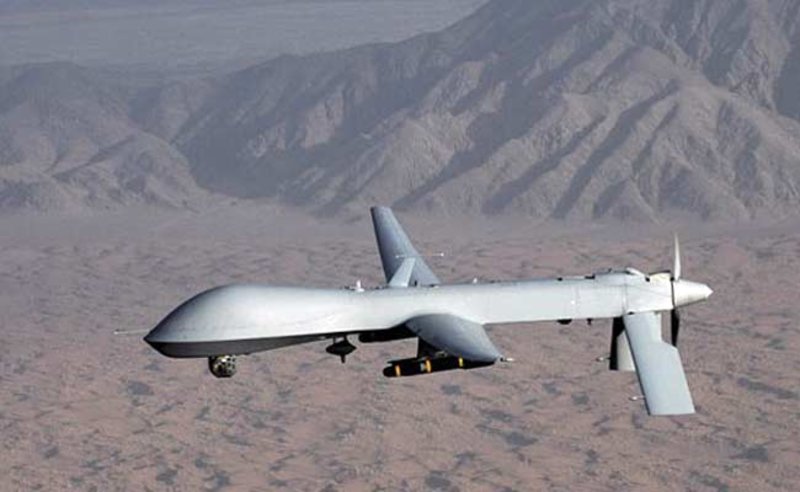 Posted from ndtv.com
Posted in these groups:

1SG (Join to see)
Edited 5 y ago
Posted 5 y ago
Interesting...I was at MeZ and worked extensively with the UAV folks there. It's a heavy investment to be sure, not only in initial outlay (probably $3-5million apiece) but also in maintenance & upkeep. It will be interesting to see what type of contracting they put in place for support.
(2)
Comment
(0)
Read This Next
RallyPoint Home