Cadet 4th Class Timothy Barber died Saturday evening. He was on leave from the academy at the time.

Barber was killed when two private aircraft collided in midair about 35 miles north of Dallas, according to a statement released by the Air Force Academy.

“This is a tragedy for the Barbers and for those of us in their Air Force family. Our thoughts and prayers are with them as well as with their friends and loved ones,” said Lt. Gen. Michelle Johnson, academy superintendent, in a statement. “This is profoundly sad news for all of us at the Air Force Academy. We stand ready to support Cadet Barber’s family and also have resources at the ready to help cadets and staff to weather our loss.”

In all, three people were killed when two small planes collided in midair near McKinney, Texas, the Associated Press reported.

The third victim had not yet been publicly identified by authorities.

The Barbers were from Farmersville, about 45 miles northeast of Dallas, according to NBC 5 in Dallas-Fort Worth.

“Greg was a very beloved man in this community,” according to Farmersville Fire Chief Kim Morris, according to the TV station. “Anything that was going on, you could expect Greg and his boys there. Greg and Tim were very giving. They never asked. They just gave.” 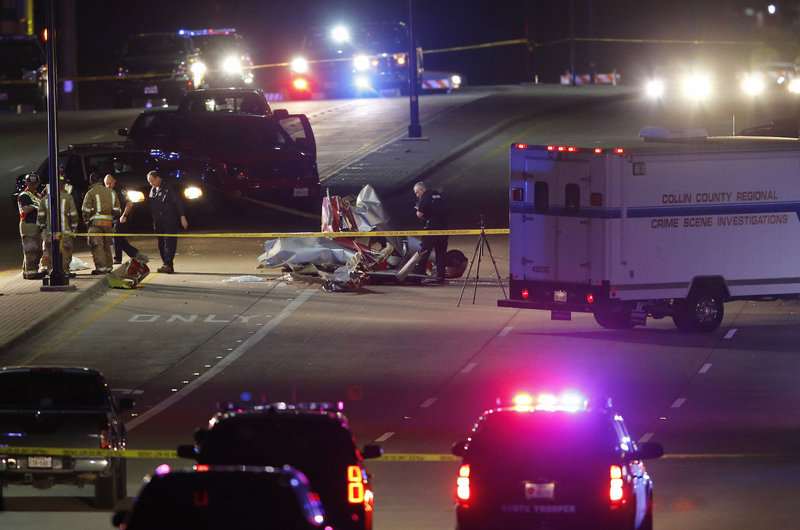 Col Dona Marie Iversen
Posted 4 y ago
So sad! May they both Rest In Paradise. Prays for the family.
(1)
Comment
(0)

LTC (Join to see)
Posted 4 y ago
I knew Greg through scouting in Germany, he was one of the best scout masters I have seen. A great loss.
(1)
Comment
(0)

SFC George Smith
Posted >1 y ago
this is bad news... may he RIP... Prayers and condolences to the Family...
(0)
Comment
(0)
Show More Comments
Read This Next
RallyPoint Home