Cole served as co-pilot to Lt. Col. James Doolittle, who led 16 B-25 bombers and 80 crew members from an aircraft carrier in the western Pacific Ocean on a strike to target factory areas and military installations in and around Tokyo on April 18, 1942 -- a successful mission that helped boost morale after the attacks on Pearl Harbor.

"I thought it was quite a nice tribute," Cole said after his appearance on stage. "I would feel a lot better about it if all the guys were here, but it's not possible." 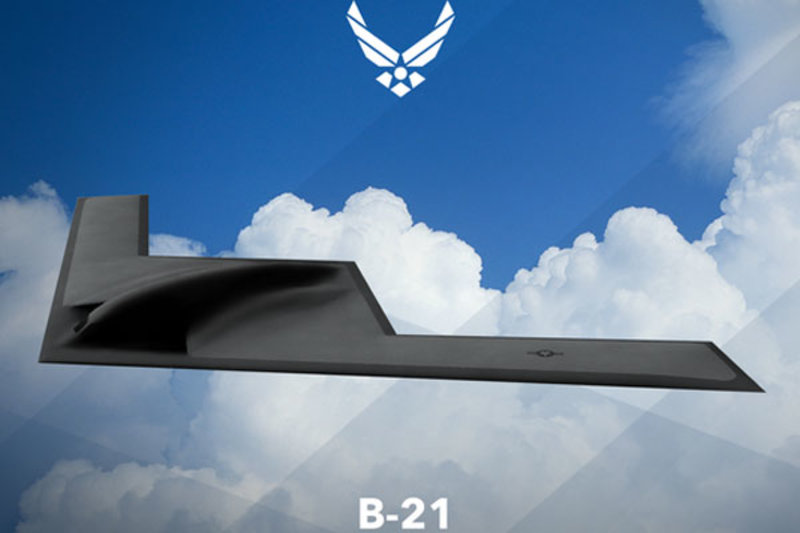 MAJ (Join to see)
Posted 5 y ago
Do we really need another bomber that we'll use a handful of times? Is the B2 so out-dated that it needs to be replaced? Does it not do the job as it is?

I feel like this new bomber is another example of wasted taxpayer dollars.
(1)
Comment
(0)
show previous comments

MAJ (Join to see)
5 y
SP5 Mark Kuzinski - Wait and see isn't a great plan when we're spending billions or trillions on something. I'd hope that there is something out there that has that info available.
(0)
Reply
(0)

Our military is already far and away better than the next guy - and we spend more than twice of what the next guy does already.

We aren't even in the TOP 10 in education around the world - I bet 15,000 scholarships for qualified students in the country might help close that gap. Imagine the things we could achieve if we refocused just a little bit on education rather than warfighting.

We are spending the treasures of the nation on war rather than on our future. That will ensure that war IS the future. We're on the wrong road.
(0)
Reply
(0)