Lt Col Charlie Brown
1.06K
79
11
26
26
0
https://www.legion.org/riders/250126/american-legion-riders-provide-final-send-medal-honor-recipient?utm_source=delivra&utm_medium=email&utm_campaign=090320_ALOU&utm_id=40100931
On Jan. 12, 1952, U.S. Army Cpl. Ronald Rosser charged three times into Chinese trenches to fight off the enemy and save U.S. wounded. His heroic actions earned Rosser the Medal of Honor.
Rosser passed away at age 90 on Aug. 26. Rosser’s body arrived in Columbus mid-afternoon that day – less than 39 hours after the original request for an escort was made – and was greeted outside of the airport by a procession of motorcycles that included 17 American Legion Riders representing five different Ohio ALR chapters. 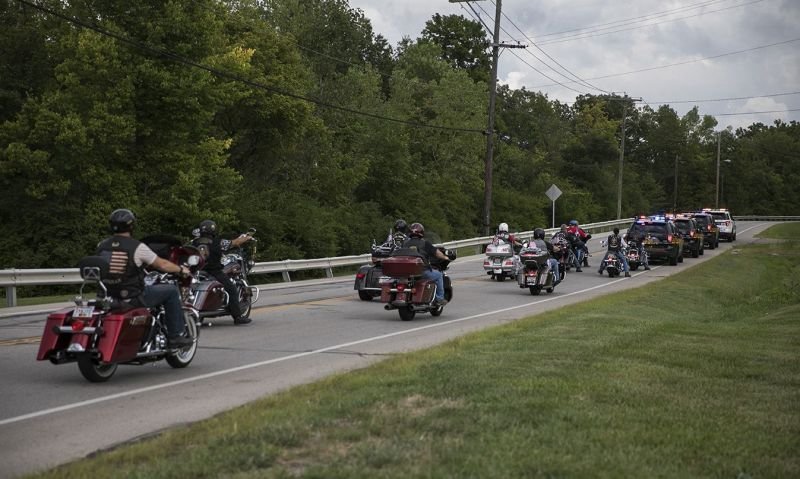