The commander of the 322nd Training Squadron, has been temporarily removed from his position, Air Force Times has learned.

The 37th Training Wing confirmed that one of its squadron commanders had been "temporarily reassigned and has not been relieved of command." The wing declined to name the commander, but Air Force Times was able to independently determine he is Lt. Col. Dat Lam.

"While we are not at liberty to discuss the specifics of an ongoing investigation, we want to alleviate any concerns that this investigation or the commander's temporary reassignment is not related to sexual misconduct," the wing said in a statement Monday to Air Force Times.

The statement did not say why Lam has been reassigned.

Lam could not immediately be reached for comment on Monday evening. His LinkedIn profile says his job became commander of the 322nd Training Squadron in June 2013. His responsibilities include managing a "$48.7M training program to execute 1 million training hours to transform 5,000 recruits to Airman."

Prior to leading the training squadron, Lam served as commander of the 627th Civil Engineer Squadron at Joint Base Lewis-Mc Chord, Washington, where he "led over 700 military and civilian employees to provide engineering, explosive ordnance, emergency management, and fire response support," his LinkedIn profile says.

His other previous assignments including serving as an instructor in Officer Training School, the Air Force's Non-Appropriated Funds Program Manager, and assistant executive officer to the Air Force's Office of the Civil Engineer. He also speaks Vietnamese. 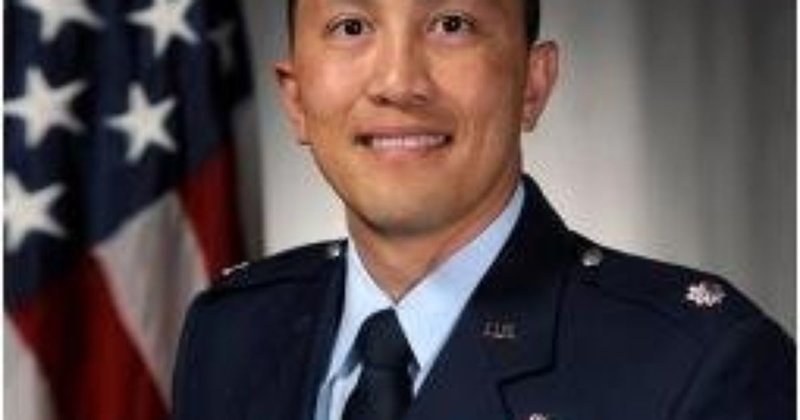 SrA (Join to see)
Posted >1 y ago
He was my commander. He was a great commander, really motivating and he gave us a lot of good inspiration After we graduated from basic. I hope it's nothing too serious. I really think he's great at his job.
(3)
Comment
(0)

After everything I've seen on the previous case, I still can't see where Lt Col Perry was in the wrong. It seemed to be more of a witch hunt than anything else.
(2)
Comment
(0)

A1C Nathan Roberts
Posted >1 y ago
you know, i understand that the article states this is not related to any form of sexual activity (which has been the bane of trainer existence it seems lately), but the mind just automatically thinks of the worst-case scenario.  I hope it's nothing more than he was needed elsewhere for the time being!
(1)
Comment
(0)
Show More Comments
Read This Next
RallyPoint Home