LTC (Join to see)
1.75K
51
30
6
6
0
It is sad that too many white trash inbred idiots and Islamic jihadists are now jumping on the Holocaust denial bandwagon with an increase and vandalism against Canadian Jews. It's bad enough that David Duke of the KKK and a nuclear bomb- seeking Iranian government is also behind this with their stupid anti -Holocaust conventions. 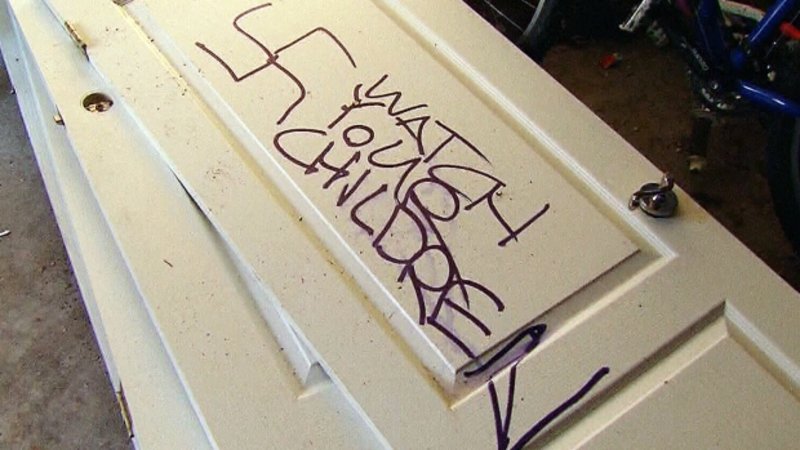 Posted from ctvnews.ca
Posted in these groups:

Cpl Joshua Caldwell
Posted 3 y ago
Shocked, import muslims and attacks against Jews rise, who could have predicted that?
(10)
Comment
(0)
show previous comments

1stSgt Nelson Kerr
3 y
mosdt of thr attacks at least in the US are from home grown white christian bigots, just as they ahve been for a couple of centuries, Blaming Muslims for the actions of white nationalist is bit dishonest since we have home grown American Imaginations that are are as anti-Semitic as any Muslim, Do yuu think the Alt-right, Skinheads and The Klan are Muslim organizations?
(1)
Reply
(0)

1stSgt Nelson Kerr
3 y
Cpl Joshua Caldwell - Perhaps if you stopped living in a echo chamber you might here many good things about Canada, or perhaps talk to some Canadians, a not clueless political American hacks.

If the socialism and health care systems are as bad as the RWNJ press had painted the do be why do the Candia keep voting for people that supportrt those things , even the conservative mainstream parties in Canada support those things, Canada has a very vibrant and heath democracy process currently more so than our own, IF they do not like something they can throw the bums out far easier than we can in the US.
(0)
Reply
(0)

Cpl Joshua Caldwell
3 y
1stSgt Nelson Kerr - Perhaps it was white bigots who wrote the koran then, because it is full of commands from god and his prophet to kill Jews. Heck maybe the white bigots control Iranian children's TV where they promote killing Jews in cartoons. Maybe, just maybe all of the imams who call for the extermination of all jews world wide are not really muslims, but white bigots in disguise who have infiltrated muslim culture for 1400 yearss. Well it is either that, or you are delusional.
(0)
Reply
(0)

1stSgt Nelson Kerr
3 y
Cpl Joshua Caldwell - It is not the Koran that causes most of these event, it is the centuries long European Christian tradition of hating and murdering Jews, Historicaly Isma has been much less hateful to the Jews that Christianity.

One whole branch of Judaism was saved only through the Direct intervention of an Islamic ruler when Chritains were in the process of committing genocide.

Even leaders like Marin Luther being openly anti-semiotic and advocating murdering Jews (Martin Luther - "The Jews & Their Lies") Google it and you will see the roots of what happened in Germany 400 years later.

Where in the Koran does it call for Jews to be killed? They are people of the book not non-believers or pagans
(0)
Reply
(0) 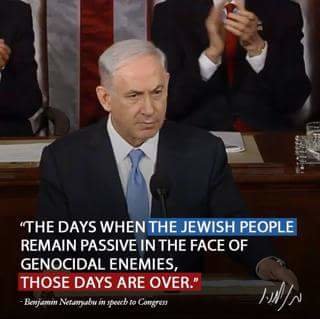 Enough said. I met an Israeli Officer once who told me something similar: "... the days of Jews marching into gas chambers are over and have been since 1948 ..."
(3)
Comment
(0)

PO3 John Wagner
Posted 3 y ago
You've been picking up bad language from truckers Stephen.. Do you kiss your wife with that mouth...lol. The KKK is a friggin old dog with no teeth. Anything they do simply puts people on the watch for any copycat shenanigans.
(3)
Comment
(0)
Show More Comments
Read This Next
RallyPoint Home