SFC (Join to see)
6.4K
7
6
5
5
0
About 500 soldiers from the 1st Cavalry Division will deploy to Afghanistan this summer, the Army announced Tuesday.

The deploying soldiers will be from the division headquarters and its Sustainment Brigade headquarters.

Once in Afghanistan, the Fort Hood, Texas-based soldiers will replace the 10th Mountain Division headquarters at Bagram Airfield as the National Support Element. 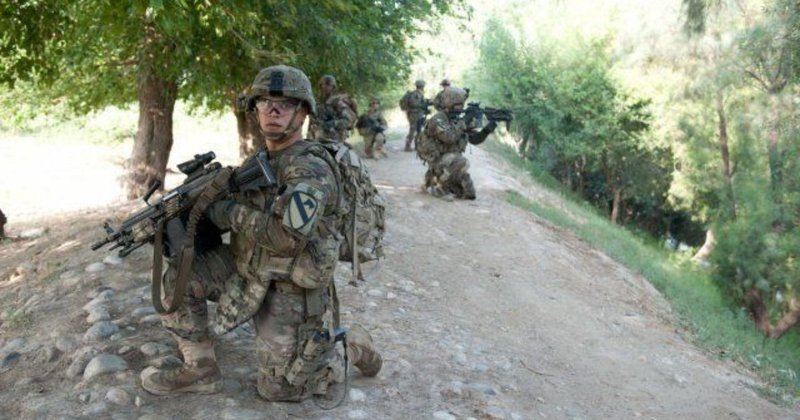