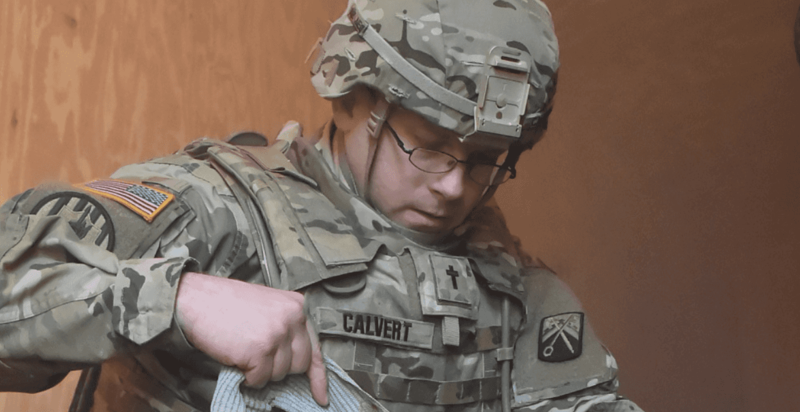 Posted from americanmilitarynews.com
Posted in these groups:

MAJ (Join to see)
Posted 12 mo ago
Just stupid. My philosophy was the greater the audience the greater care I used to communicate. He obviously does not understand that concept.
(5)
Comment
(0)

SGT (Join to see)
Posted 12 mo ago
Well maybe he should resign his commission and join Westboro church . He fits right in with their view.
(3)
Comment
(0)

SFC (Join to see)
12 mo
Are they still a thing? I know the younger kids were all leaving. The guy who started it got "excommunicated" before he died. I think it's just his daughter and a few other people now. I haven't heard about them in awhile.
(1)
Reply
(0)

Maj John Bell
Posted 12 mo ago
All though it is probably a result of societal pressures/stigma, (sort of a self-fulfilling prophecy) the suicide rate among transgender people is substantially higher.

"For example, transgender adults have a prevalence of past-year suicide ideation that is nearly twelve times higher, and a prevalence of past-year suicide attempts that is about eighteen times higher, than the U.S. general population. The 2015 U.S. Transgender Survey (USTS), which is the largest survey of transgender people in the U.S. to date, found that 81.7 percent of respondents reported ever seriously thinking about suicide in their lifetimes, while 48.3 percent had done so in the past year. In regard to suicide attempts, 40.4 percent reported attempting suicide at some point in their lifetimes, and 7.3 percent reported attempting suicide in the past year."
Source: UCLA School of Law, Williams Institute, "Suicide Thoughts and Attempts Among Transgender Adults"