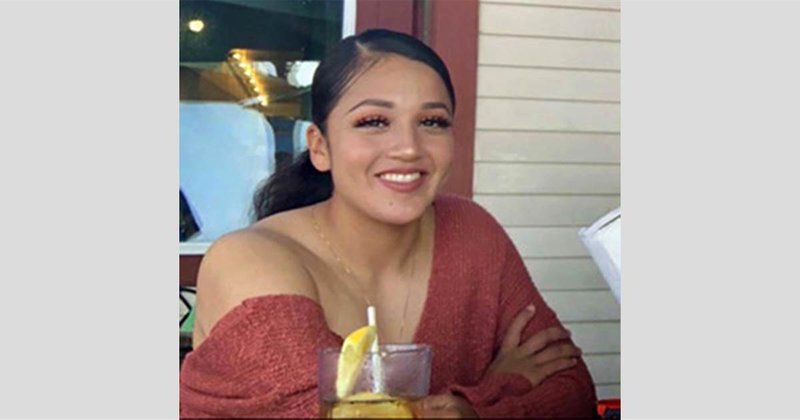 MSG Tom Earley
Posted 3 mo ago
She complained to her family that a supervisor was sexually harassing her, but she was afraid to go to the chain of command. It takes 2 months to suspect foul play? Who are these guys, the Keystone Cops?
(7)
Comment
(0)

MSG Tom Earley
3 mo
SFC Don Vance - Late 1990's my Cavalry Squadron in Hawaii, 3/4 CAV got rid of their Cobra's, and Kiowa's. The Air Troops were reformed, and trained at FT. Hood in the Kiowa Warrior. We 19D Cavalry Scouts of Alpha Troop flew into FT. Hood for an EX-Eval to certify the unit once the Air Troops were ready. We stayed in temp billets on post when we were not in a training area. One day we were walking around killing time, and noticed a Blackhawk Helicopter land on a parade field. It picked up MPs, and someone in an orange jumpsuit. We asked a 1st Cavalry soldier near bye what was going on, and he mentioned the trail. The trial was of an E-4 female soldier that was head of a gang of soldiers that dealt drugs in the local community of Killeen. She had ordered a hit on a club manager that resulted in a number of casualties. We thought WTF over. Our biggest problem at Schofield Barracks was someone sometimes pissing hot.
(1)
Reply
(0)

SFC Don Vance
3 mo
MSG Tom Earley hell that's nothing. In the 80s Texas National Guard helicopter pilots were transporting drugs on their training missions. Hood has been a major corridor for drug trafficking since the 70s. It's gotten extremely bad in the last ten years. Check out the Facebook page The Ft Hood Fallen and you'll see a lot of things that disgust old soldiers like me.
(1)
Reply
(0)