AstraZeneca Resumes Its COVID-19 Vaccine Trials In The U.K.

PO1 William "Chip" Nagel
1.12K
14
3
5
5
0
Drugmaker AstraZeneca announced Saturday that its COVID-19 vaccine studies have resumed in the United Kingdom, though not yet in the United States. The vaccine trials had been placed on hold around the world earlier in the week after a U.K. participant in one of the studies developed a neurological illness.

The candidate vaccine was developed by the University of Oxford along with AstraZeneca. The goal of the large studies is to see whether the vaccine is capable of preventing COVID-19 and whether it is safe.

Although initial studies didn't reveal serious side effects from the vaccine, rare complications of any vaccine, if there are any, may not turn up until it has been administered to thousands, or tens of thousands of people.

On Sunday, AstraZeneca says, all studies around the world of this particular candidate vaccine were paused after one volunteer in the U.K. developed symptoms consistent with transverse myelitis, an inflammation of the spinal cord that can cause paralysis.

According to a statement Saturday from the drug company, the studies were paused "to allow review of safety data by independent committees, and international regulators." 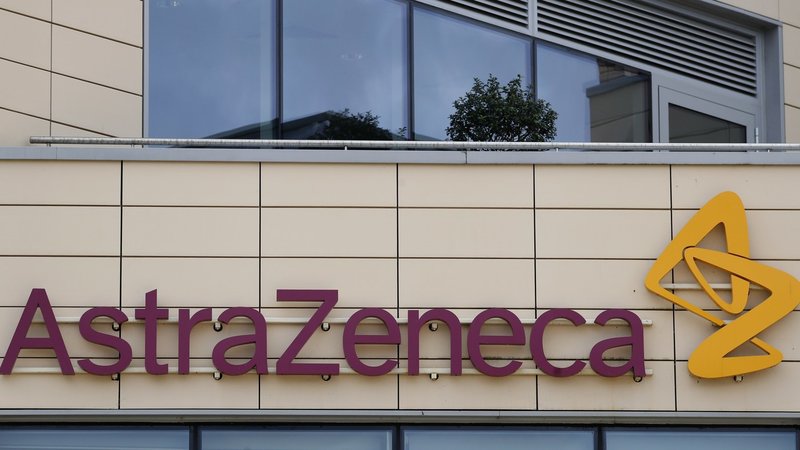 AstraZeneca Resumes Its COVID-19 Vaccine Trials In The U.K.

Posted from npr.org
Posted in these groups: Astra Pharmaceuticals

PFC Joseph Metcalf
Posted 1 y ago
It most likely wasn't caused by the vaccine directly but possibly something that was flared up indirectly by something within the vaccine.
(4)
Comment
(0)

SrA Ronald Moore
Posted 1 y ago
They know what they are doing, keep on making sure all protocols, procedures , etc is followed
(3)
Comment
(0)