"First American Offensive at St. Mihiel Salient
The Battle of St. Mihiel (12 - 16 September 1918) was the first large-scale, separate offensive by American forces on the Western Front. By late summer 1918 the strategic importance of the German-held salient south of Verdun had was not so prominent as it was in 1917, when the newly arrived American Staff officers arrived on the Western Front. Their desire at that time was to carry out a separate offensive by American forces against the danger posed by this salient. Marshal Foch, commander of the Allied forces on the Western Front in late 1918, had to be convinced it was still relevant to make the attack. He did agree, although he was also wishing to use the American forces for an assault west of Verdun in the Meuse-Argonne sector. The German forces were in the process of evacuating the salient when the American First Army attacked them, supported by French tanks and artillery and 600 Allied aircraft. The offensive successfully cleared the Germans from the salient and 15,000 German prisoners were captured with 250 guns. A few days later the American First Army transferred to the Meuse-Argonne sector in preparation for an attack."

Posted from greatwar.co.uk
Posted in these groups: 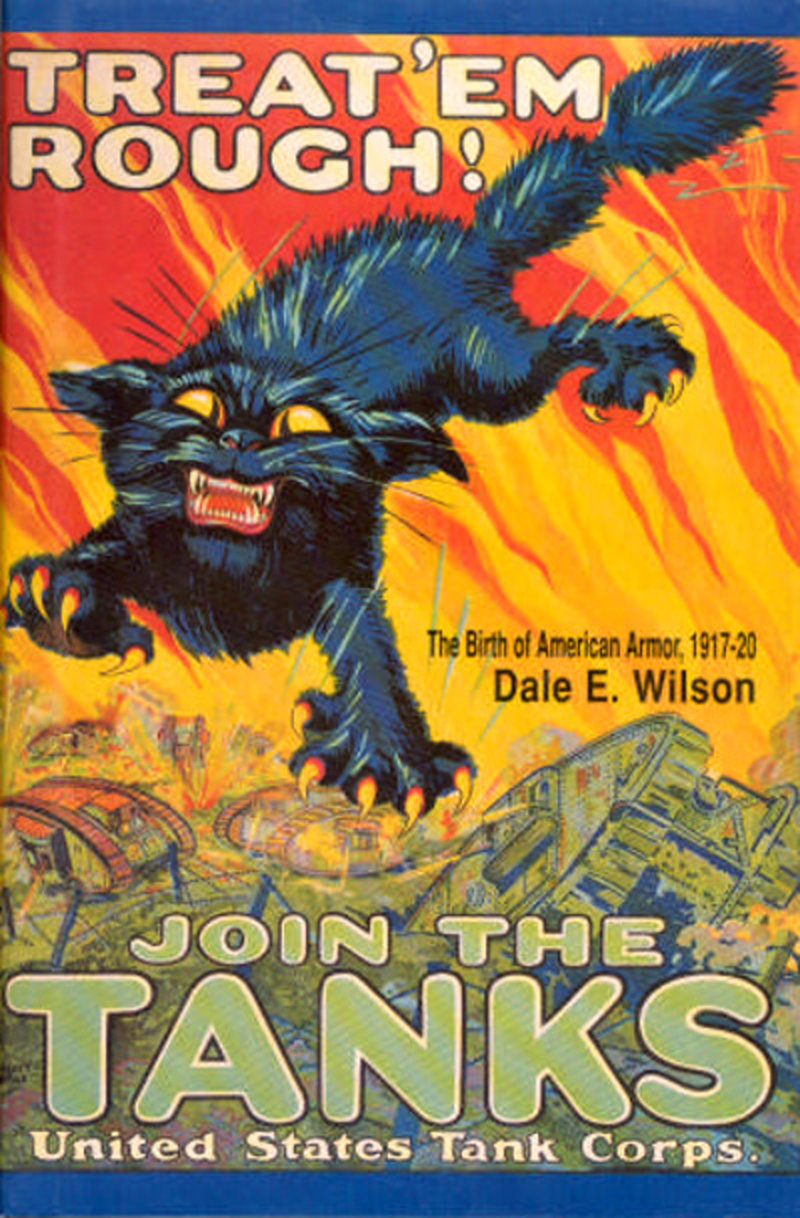