PO1 William "Chip" Nagel
747
4
3
2
2
0
A Canadian climate change denial group has popped up in a U.S. coal giant’s bankruptcy proceedings that have lifted the curtain on the funding of a sophisticated continent-wide marketing campaign designed to fool the public about how human activity is contributing to global warming.

A document, nearly 1,000 pages long, lists the Calgary-based Friends of Science Society as one of the creditors expecting to get money from the once-mighty coal company, Peabody Energy.

Climate scientists and environmentalists have long suspected that the so-called “Friends” group was a front for fossil fuel companies trying to block government action to reduce carbon pollution, but Friends of Science members always declined to reveal their source of funding.

The bankruptcy documents show that the coal giant — known for aggressively lobbying against environmental regulations — had some kind of financial arrangement with their “Friends” from Calgary. But when asked, the Calgary group’s spokeswoman said she wasn’t aware of the connection.

“That would be news to us,” wrote the Friends’ communications manager, Michelle Stirling, in an email response to a query about the funding from National Observer.

The document does not show the amount of funding provided, what it was for, when it was given, but only lists creditors.

Stirling said she would need to review the document, which she believes was filed by a party other than Peabody, and said the filing could be a “spurious attempt” to connect the Friends of Science to the coal company: “Until I review the full document and check the source I can’t say much more.”

Keith Stewart, head of Greenpeace Canada’s energy campaign, said the documents provide proof of what industry has been trying to do to manipulate public opinion.

“There has been for decades a coordinated effort to attack climate science as a way to delay action on climate change,” Stewart said.

Peer-reviewed scientific evidence has demonstrated that human activity, mainly through the burning of fossil fuels and land-use changes, have largely contributed to warming temperatures on the planet in recent decades. Governments from around the world have also accepted that the science shows humans must move off fossil fuels in the coming decades to avoid irreversible damage to ecosystems and life on Earth. 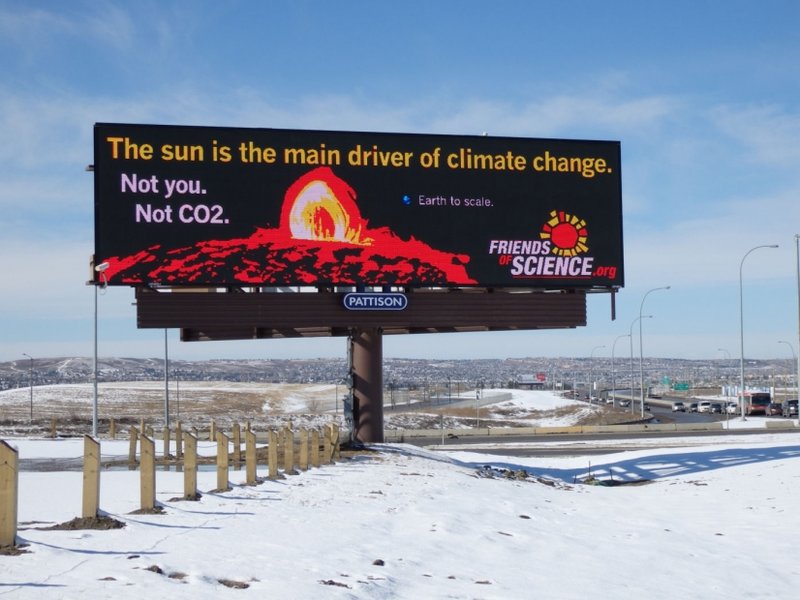 Posted from thenarwhal.ca
Posted in these groups: