SFC (Join to see)
46.4K
16
8
4
4
0
The amount of money spent by commissary customers declined in fiscal 2016 – marking the fourth year of falling sales – but it's not clear whether that drop signals problems with customer satisfaction.

The commissary benefit has been under much scrutiny over the last several years in an increasingly austere budget environment, as defense officials seek to reduce the amount of taxpayer dollars – about $1.4 billion a year – being used to operate the commissary system.

"I don't know if you can draw a straight line from decreased customer sales to increased customer dissatisfaction with the commissary," said Eileen Huck, deputy director of government relations for the National Military Family Association. "I think there have always been people who shop at the commissary and others for whom it's not the best choice at any given time. ... At different points in your military career the commissary is a great option. Other times, people choose to shop elsewhere for whatever reason.

"I don't think you can assume greater dissatisfaction."
Dollar sales decreased by $258 million, to $5.25 billion in fiscal 2016, according to statistics from the Defense Commissary Agency. That's a decrease of 4.7 percent from fiscal year 2015.

Since 2012, overall dollar sales in commissaries have declined by nearly 14 percent.


One reason for the drop in dollar sales this year is good news for commissary customers: a general decrease in grocery prices. Customers are paying less for many items, especially meat, milk and eggs, and that adds up to fewer dollars spent overall, commissary officials said.

But there are other factors at play, officials said, including a smaller pool of shoppers, with the reduction in the number of active-duty members over the last four years. Also, more service members live off base, and there’s more competition outside the gates.
"When you don’t live in base housing, it is certain that you will have to drive by competing stores to get to your commissary, which makes the forecast for growing sales on a military installation more challenging than ever,” said Joseph Jeu, director of the Defense Commissary Agency, in an Oct. 19 speech to the American Logistics Association.

According to the Bureau of Labor Statistics’ Consumer Price Index, over the last 12 months, grocery prices have decreased by 2.2 percent, the biggest 12-month decline since December 2009.

That drop is more pronounced on commissary shelves, in some cases. The price of a dozen eggs fell by 55 percent at commissaries from July 2015 to July 2016, for example, compared with a 29 percent drop in commercial grocery stores. Commercial stores mark up the prices to pay for the operation of their stores; commissaries sell products at cost.

About half of that decline is attributed to fewer meat products being sold, with the other half stemming from price drops, Robinson said.


As for regional comparisons, commissary stores in the eastern U.S. experienced the largest decline in sales in 2016, at 5.8 percent.

Declines in sales were seen in all regions:

The stores in the continental U.S. had lower dollar sales largely because of lower prices in general and increased competition outside the gate, Robinson said. Overseas stores tend to be less affected by competition, but the larger sales decrease in Europe was partly because of two commissary closures, at Illesheim and Sembach.

Dollar sales are closer now to what they were in fiscal 2004, when there were 273 commissaries across the world. Now there are 240 commissaries, a 12 percent decline. 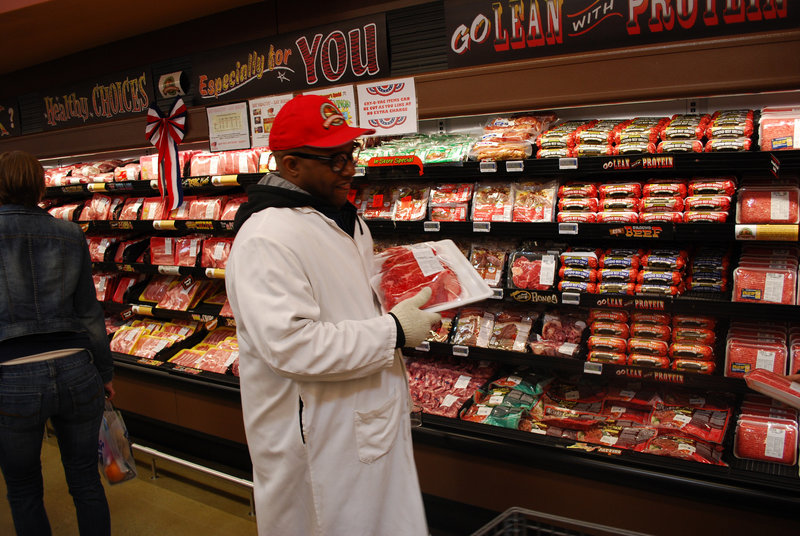 SGT C Mendez
Posted 4 y ago
This is truly sad. However, last year there was a bill that tried to get Disabled Vets with 60% and over access to the Commissary. This would definitely incentivize them to shop there....I know I would.
(3)
Comment
(0)

SFC George Smith
Posted 4 y ago
this is not good... but in some markets the Civilian stores are just as good and just as cheap...
(3)
Comment
(0)

LTC Stephen F.
Edited 4 y ago
Posted 4 y ago
That is sad news SFC (Join to see).
Hopefully the commissary system will do better in the next administration especially after sequestration ends. I expect to resume shopping there soon once my first Army retired paycheck comes in.
(3)
Comment
(0)
Show More Comments
Read This Next
RallyPoint Home