By abandoning its appeal, D.C. would contain the damage anti-gun litigators suffered in Palmer to one district court, rather than a likely appeals-court loss that would occur at the same judicial level as Peruta. According to our source, “Bloomberg lawyers” see the field in California tilted their way because the head of the en banc panel rehearing Peruta was the dissenting vote in the original 2-1 decision, which struck down San Diego’s “may carry” regulations.

Will the 2nd amendment Presidential candidate views be a part of your vetting process for someone that would qualify for your vote? 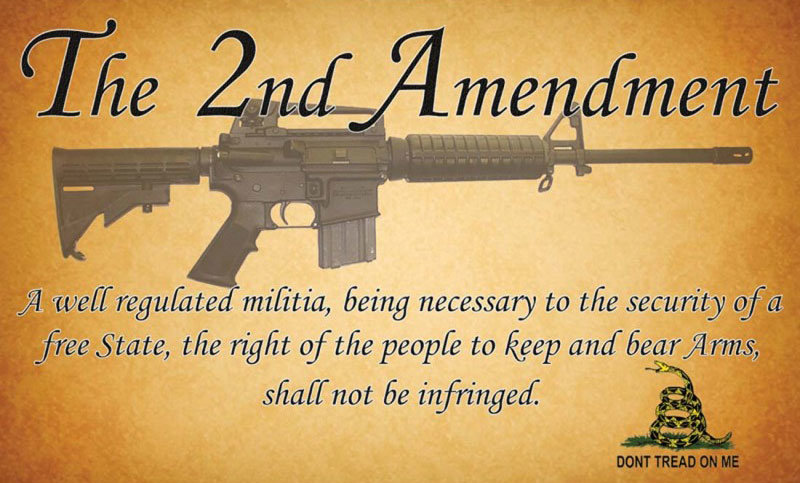 SSG Gerhard S.
Posted >1 y ago
2nd Amendment is definitely a litmus test for me. If someone wants to remove us from the inherent right that gives us the means to protect our own lives from predators of all stripes, foreign, domestic, criminal, or government, then that person is not to be trusted in office. This test often makes voting a simple task for this man.
(8)
Comment
(0)

CPT (Join to see)
Posted >1 y ago
2nd Amendment is always one of the top considerations for me when assessing a candidate. Honestly, all of the items contained within the Bill of Rights are.

The 2nd Amendment is one of the things that gives the citizens the power over the government.

As Service Members, we are sworn to support and defend the Constitution. As such, the Constitution, in my opinion, should be one of the most important factors when considering a candidate.
(7)
Comment
(0) 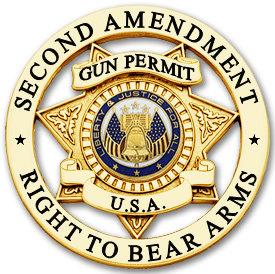 PO3 Steven Sherrill --- I would not be offended. Here is one of my "out of thumbs up" thumbs up ...
(3)
Reply
(0)
Show More Comments
Read This Next
RallyPoint Home