MSG (Join to see)
295
21
19
6
6
0
Trump had a higher approval rating than Biden at this point in his Presidency.
Biden's approval rating has hit its lowest point so far with 57% showing disapproving of him and only 39% approval. 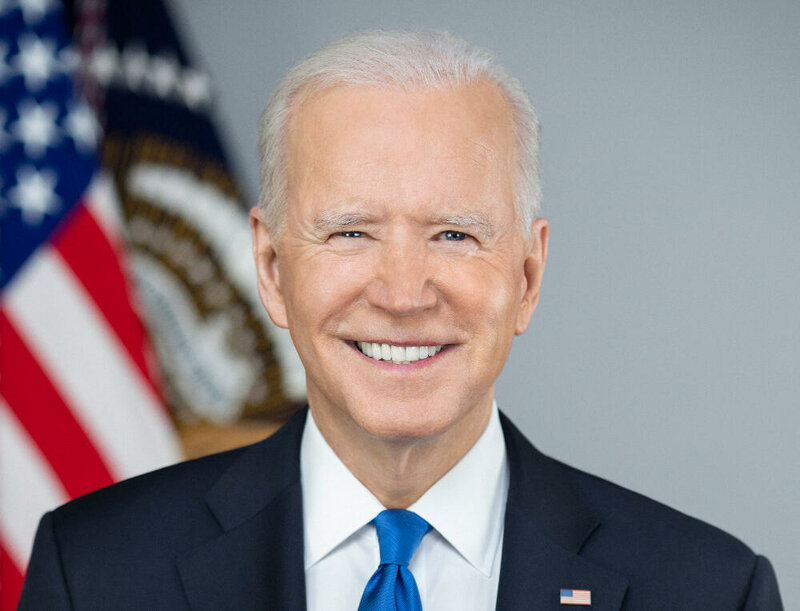 Posted from rasmussenreports.com
Posted in these groups:

PO1 (Join to see)
Posted 6 mo ago
Figured it would be lower as a counterpoint to his gas prices!
(3)
Comment
(0)

PO1 Jeff Chandler
Posted 6 mo ago
Imagine what Trump’s would have been without the constant attacks over fiction!
(1)
Comment
(0)
show previous comments

The groundwork for the president's unsubstantiated claims was laid months ago.

Donald Trump is trying to steal the 2020 election. America is ignoring him.

Something noteworthy — and oddly hopeful — about the 2020 election: People are ignoring Trump’s antics.

MSG (Join to see)
6 mo
PV2 Larry Sellnow -
You keep citing the OPEC cut, but it didn't happen. You are citing an article from Apr 2020.
Saudi Arabia increased its output, Russia remained the same.
Throughout Trump's presidency, and the beginning of Bidens, gas prices remained the same and output remained similar.
Prices didn't go up until several months after Biden took office and after he had cancelled the pipeline, cancelled permits, changed rules requiring far more hoops to jump to drill, banned drilling in previously approved areas, and far more.
(1)
Reply
(0)

MSG (Join to see)
6 mo
PV2 Larry Sellnow -
The best thing that happened to Republicans was for Trump to lose in 2020.
Since then, Democrats have had nothing to run against and instead, have to be judged on their record.
They are failing, Biden's approval rating is lower than Trump's was at this point, Democrats are predicted to lose both the House and Senate, and Democrats are stuck with a President who has dementia and a vice President who is incapable of stepping up.
(1)
Reply
(0)
Read This Next
RallyPoint Home