PO1 (Join to see)
911
7
6
2
2
0
Imagine in a free country where having a differing opinion makes you a threat to democracy
Yes,so extreme. Expecting a sovereign nation to protect its borders. Expecting elections to actually be legitimate. Expecting that in the land of the free,our speech isn’t censored. We’re able to discuss whatever we choose. Be it vaccine efficacy,election integrity ,etc.
Posted in these groups:

Sgt (Join to see)
Posted 3 mo ago
Welcome to the left's new "republic." This is exactly what they want. Shut down all opposition and do whatever they can to stay in power.
(2)
Comment
(0) 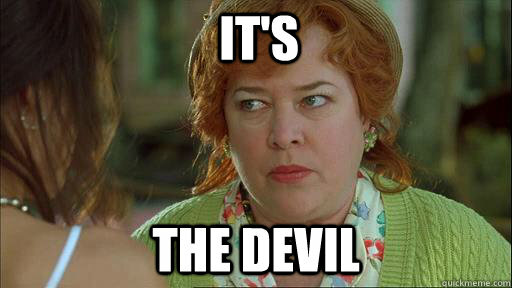 SPC Kevin Ford
Posted 3 mo ago
You didn't care when Trump was doing it to others. Over and over again. The only thing trump's supporters care about is it is happening to them.
(0)
Comment
(0)

SPC Kevin Ford
3 mo
Maj John Bell - Once we start ringing certain bells, they become exceptionally hard to unring. I, and a lot of other people, warned Trump's supporters here about this. Based on most of the responses by Trump's supporters, they have learned nothing. They feel no empathy; they have been unable to make the transition from "It sucks that we are getting called out by the POTUS" to "Huh, I wonder if it sucked for the others when our guy was calling others out, again and again and again. Maybe we shouldn't have let that bell get rung without repercussions."

I'd rather politics not be this way. I'd rather Biden not had to have said what he said. But by and large the reaction of the MAGA crowd and lack of empathy for what they supported, pretty much confirms that Biden's criticism was warranted.
(0)
Reply
(0)
Read This Next
RallyPoint Home