PO1 (Join to see)
395
11
1
7
7
0
Data breach exposes private info of all California concealed-carry permit holders
A data breach has exposed the personal information of every person with a California permit to carry a concealed weapon, authorities said Tuesday.

The California Department of Justice suffered the breach as part of the launch of its 2022 Firearms Dashboard Portal, according to the Fresno County Sheriff's Office, which said it was informed of the leak Tuesday by the California State Sheriffs' Assn.

"This public site allows access to certain information, however, personal information of concealed carry weapon permit holders is not supposed to be visible," the Sheriff's Office said in a statement. "This includes, but is not limited to a person's name, age, address, Criminal Identification Index number and license type (Standard, Judicial, Reserve and Custodial)."

Justice Department officials pulled down the dashboard site along with all related links after learning of the breach, but it is possible that some private information was posted elsewhere online.

For the Rest of the story click the link

This is just one more reason that registries are a bad idea- due to political and/or non-political release of the names "accidentally" on purpose to out the holders of firearms or by extension those not having them. Makes it easier for state or non state actors to confiscate/steal the arms or as an excuse to ram up any actions against the owners. 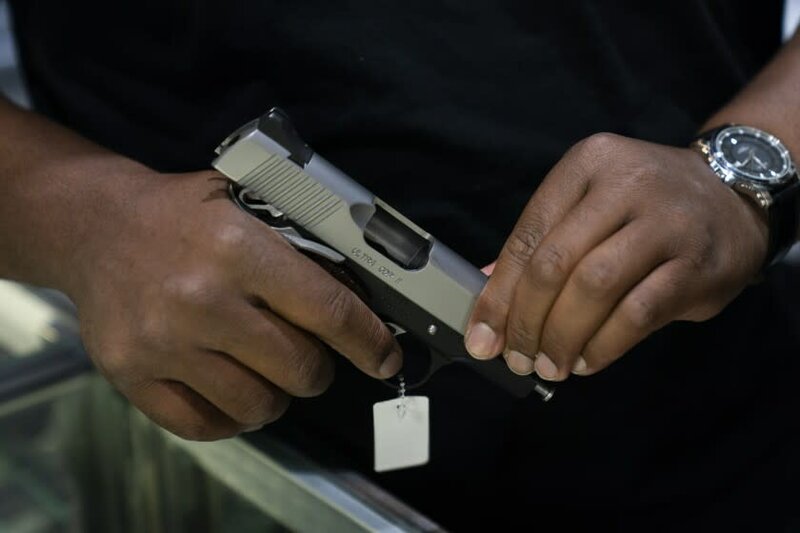 Self Defense
Posted 5 mo ago
Responses: 1

SGT Steve McFarland
Posted 5 mo ago
"Accidental"? In Commiefornia? I don't believe it was "accidental".
(5)
Comment
(0)
Read This Next
RallyPoint Home