The Indian government approved the use of the COVAXIN vaccine, made by the Indian company Bharat Biotech, on Jan. 3 – while clinical trials were ongoing, and before efficacy data was out. Scientists, public health experts and opposition politicians expressed concern.

Many called the move premature. Some accused India of acting out of nationalism. The Bharat Biotech formula has been billed as India's first "indigenous" vaccine.

Now, that data is out. 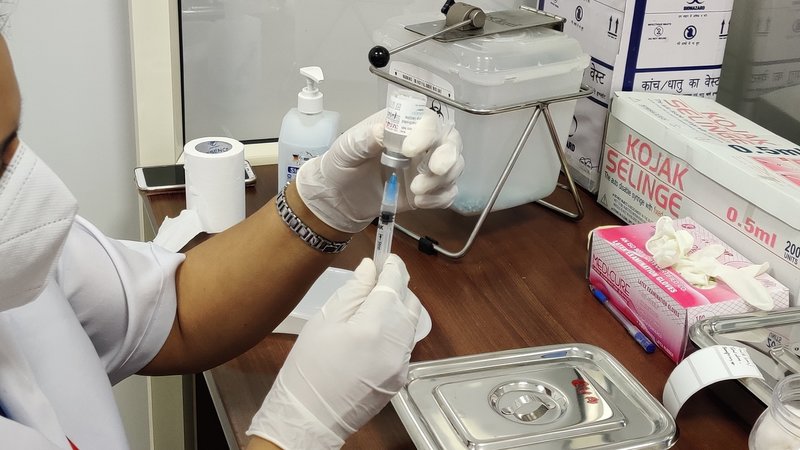 1LT William Clardy
Posted 3 mo ago
Being controversial or unproven is not automatically the same as being wrong.
Something worth remembering in a lot of discussions.
(2)
Comment
(0)