MAJ Montgomery Granger
2.23K
5
2
3
3
0
https://www.upi.com/Defense-Dept-grappling-with-care-for-ailing-Guantanamo-detainees/ [login to see] 874/
We will figure it out. We figured it out for "Half-Dead Bob," back in 2002, and we'll figure it out for these guys. Half-Dead Bob was a battle wounded geriatric detainee brought over in early 2002. We anticipated his passing with glum acceptance. You see, for medical personnel, losing a patient is a complete failure, no matter which side he's on. As luck would have it, Bob recovered and lived to see his eventual release. It's not like we have to reinvent the wheel. There have been geriatric Cubanos at Gitmo for some time. There is a fully loaded hospital at Gitmo, and not too far away is the United States. Special medical equipment, and medical specialists have been flown in over the years, and especially in the beginning when many of the detainees had been taken off of the battlefield and had battle wound care needs. So what exactly is your bellyache? That detainees are ageing? We all age, and it doesn't change our status. Unlawful combatant detainees may be lawfully held without charge "until the end of hostilities." During WWII over 400,000 lawful combatant German POW's were held in the US, again, without charge or trial. No one cried about their conditions or medical care. Unlawful combatants earn no extra legal privileges. They will be fine, I can assure you. Medical, dental and vision care are world class at Gitmo. While I served at Gitmo in early 2002, as the ranking US Army Medical Department officer with the Joint Detainee Operations Group, Joint Task Force 160, International Committee of the Red Cross physicians I worked with there told me, "No one does [detention operations] better than America." It was true then, and it 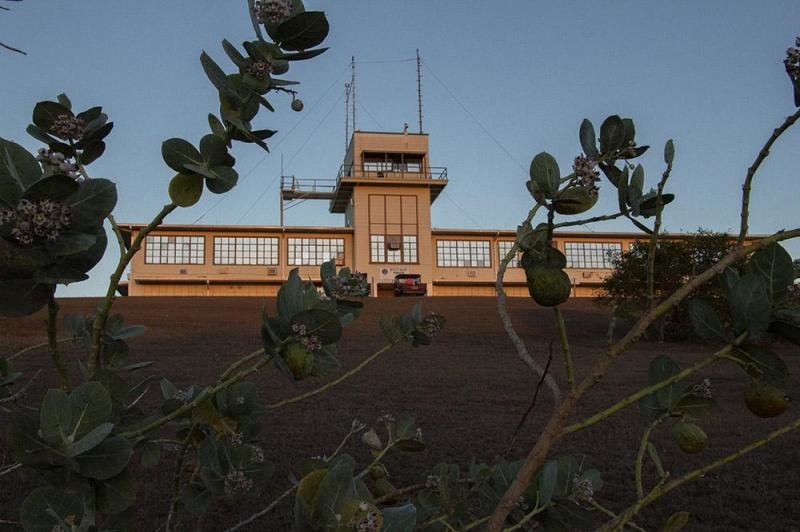 Posted from upi.com
Posted in these groups:

Capt Dwayne Conyers
Posted 3 y ago
At some point, the decision to kill them or let them go free...
(2)
Comment
(0)

MAJ Montgomery Granger
3 y
If only it were that simple. We are a nation of laws. The law says we can hold even lawful combatant POW's "until the end of hostilities" without charge or trial, just like we did the over 400,000 mostly German POW's during WWII. They may be released when hostilities end, and the last time I checked the bad guys are still out there trying to kill us. In an effort to win the Global War on Terror, we must continue to do all in our power to remove the enemy from the battlefield and learn about their methods and infrastructure from those whom we capture. It's not rocket science. It is a small but essential piece to the larger puzzle of how we win the War on Terror.
(0)
Reply
(0)
Read This Next
RallyPoint Home