Did John Kerry Help Iran Lie to the World? 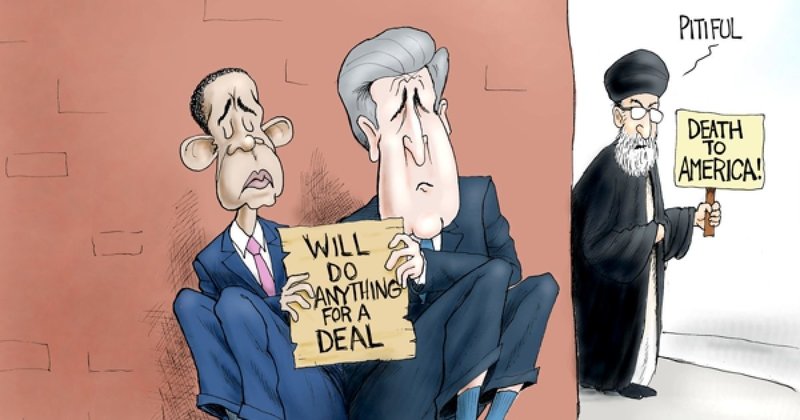 Did John Kerry Help Iran Lie to the World?

Posted from godfatherpolitics.com
Posted in these groups:

LTC Stephen F.
Edited 3 y ago
Posted 3 y ago
Yes he certainly did IMHO MSgt Robert "Rock" Aldi
Former Secretary of State John Kerry lobbied in Europe and the Middle East to build up support for the failed former POTUS Obama administrations Iran Nuclear deal.
The international agreement on the nuclear program of Iran included a Joint Comprehensive Plan of Action (JCPOA) to ensure that Iran's nuclear program will be exclusively peaceful.

Thankfully various intel agencies including Israel unearthed documents showing that Iran was not living up to the arrangements.

I am very thankful that President Donald Trump signed a Presidential memorandum voiding the Iran Nuclear deal and paving the way for sanctions against Iran.

Background: "In 2015, Iran agreed a long-term deal on its nuclear programmed with the P5+1 group of world powers - the US, UK, France, China, Russia and Germany. It came after years of tension over Iran's alleged efforts to develop a nuclear weapon. Iran insisted that its nuclear program was entirely peaceful,"

Provided to YouTube by Universal Music Group Dad I'm In Jail · Was (Not Was) What Up, Dog? 1988 Capitol Records, Inc.. All rights reserved. Composer: Don W... 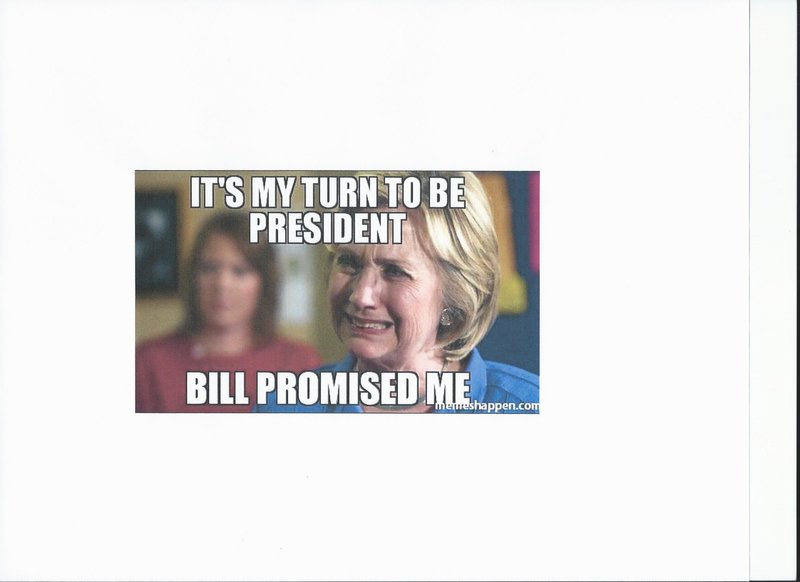 SP5 Mark Kuzinski: She just will not admit the one reason she lost the election.
She needs to look in the mirror and see her reflection.
(2)
Reply
(0)