LTC Stephen F.
1.9K
8
1
6
6
0
Score one for free speech as the SCOTUS rules disparaging trademarks are still ‘free speech’ by a unanimous Supreme Court of the USA.
Hopefully sports teams like Braves, Redskins and similar names which were once honorable will be given a fresh chance at prolonged life.
"Speech that demeans on the basis of race, ethnicity, gender, religion, age, disability, or any other similar ground is hateful,” Alito wrote. “But the proudest boast of our free speech jurisprudence is that we protect the freedom to express ‘the thought that we hate.’”
Image: The Asian-American rock band known as the Slants
"The U.S. Supreme Court unanimously struck down a portion of U.S. trademark law on Monday on the grounds that it violated free speech. The portion in question—the so-called “disparagement clause”—prohibited any trademarks that “may disparage ... persons, living or dead, institutions, beliefs, or national symbols, or bring them into contempt, or disrepute.”

In the case before the court, the Patent and Trademark Office had rejected a trademark application from an Asian-American band, the Slants, on the grounds that the band name was disparaging toward Asians. The band countered that it was reclaiming a term that had been used against it. The government defended the trademark rule against disparagement, arguing trademark speech was government-subsidized because of the manpower in approving registrations, and it wanted to "disassociate itself from offensive communications.”

Administrative courts ruled against the band, but then the case went to the federal system and the U.S. Court of Appeals for the Federal Circuit sided with the band. On Monday, the Supreme Court settled the case in its unanimous opinion written by Justice Samuel Alito (though not all the justices joined every part of Alito’s ruling).

“[The disparagement clause] offends a bedrock First Amendment principle: Speech may not be banned on the ground that it expresses ideas that offend,” Alito wrote.

The ruling is a win for the particular Asian-Americans in the case, but also sets a favorable precedent for the Washington Redskins, whose owners are currently defending their trademark in federal court against accusations of disparagement.

Amicus briefs showed that the Slants’ case divided minority groups: A coalition of Native American groups filed against the band’s case, arguing that disparaging trademarks cause “real and concrete injury.” The groups cited the Redskins trademark and other Native American sports mascots that they said “spread harmful stereotypes.”

A coalition of Asian-American groups and the American Civil Liberties Union filed on the side of the band—as did a lesbian motorcycle group whose name the Patent Office had rejected because it included a disparaging term for lesbians. Becket Law, citing its long opposition to laws that prohibit the insulting of religions (blasphemy laws), also filed a brief on the side of the band.

"As the United States and the Becket Fund have argued together in the international context, depriving speech of legal protections because it is insulting or disparaging to a particular religion is dangerous, especially to people of minority faiths,” the group wrote. The religious freedom law firm said the disparagement clause would force the government to “adjudicate religious differences.”

The Supreme Court agreed with those briefs and said the clause constituted viewpoint discrimination.

"Speech that demeans on the basis of race, ethnicity, gender, religion, age, disability, or any other similar ground is hateful,” Alito wrote. “But the proudest boast of our free speech jurisprudence is that we protect the freedom to express ‘the thought that we hate.’” 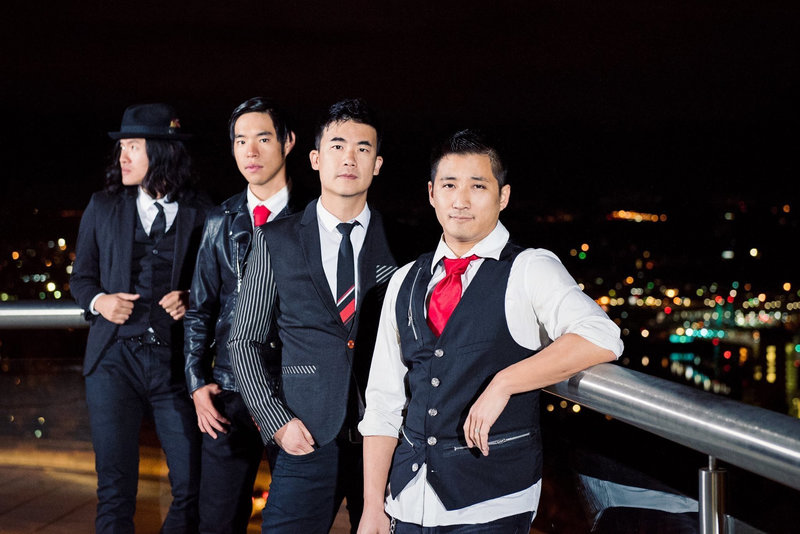 Posted from world.wng.org
Posted in these groups: