"In response to the killing of George Floyd, the massive Black Lives Matter protests and pressure from students," write Amna Khalid and Jeffrey Aaron Snyder, "dozens of colleges and universities have made public commitments to new anti-racism initiatives." Unfortunately, the Carleton College faculty members say such efforts are not only expensive but often counterproductive, actually stoking the very divisions they are supposed to heal.

There is evidence…that introducing people to the most commonly used readings about white privilege can reduce sympathy for poor whites, especially among social liberals.

There is also evidence that emphasizing cultural differences across racial groups can lead to an increased belief in fundamental biological differences among races. This means that well-intentioned efforts to celebrate diversity may in fact reinforce racial stereotyping.

With its emphasis on do's and don't's, diversity training tends to be little more than a form of etiquette. It spells out rules that are just as rigid as those that govern the placement of salad forks and soup spoons. The fear of saying "the wrong thing" often leads to unproductive, highly scripted conversations.

Khalid, a historian, and Snyder, who teaches in the education school, cast a gimlet eye on forcing students to engage in activities such as "privilege walks" (in which participants are moved ahead in line based on parental income or educational attainment) and "culture bingo" (which asks students whether they can define melanin or if they know Chinese birth signs). Summarizing research of similar corporate programs, they note

the impact of diversity training at more than 800 companies over three decades…[was] that the positive effects are short-lived and that compulsory training generates resistance and resentment.

Citing costs of between $2,000 and $6,000 for one-day training sessions of 50 people, Khalid and Snyder instead counsel budget-conscious schools to use funds to increase the number of people from historically under-represented populations (including class along with race, gender, and sexual orientation). They argue that teaching primary texts in classroom settings will do more to spur discussion and common understanding than exercises typically run by administrators or outside consultants.

Campus communities don't need diversity consultants to lead workshops about terms such as "microaggressions," "micro-invalidations" and "micro-insults." Instead they should discuss thought-provoking works such as poet Claudia Rankine's book "Citizen," a personal account that "strips bare the everyday realities of racism."…

To explain the concept of "intersectionality," replace "social identity wheel" exercises with an examination of the 1977 Combahee River Collective Statement, whose Black feminist authors insisted that it was not possible to "separate race from class from sex oppression." 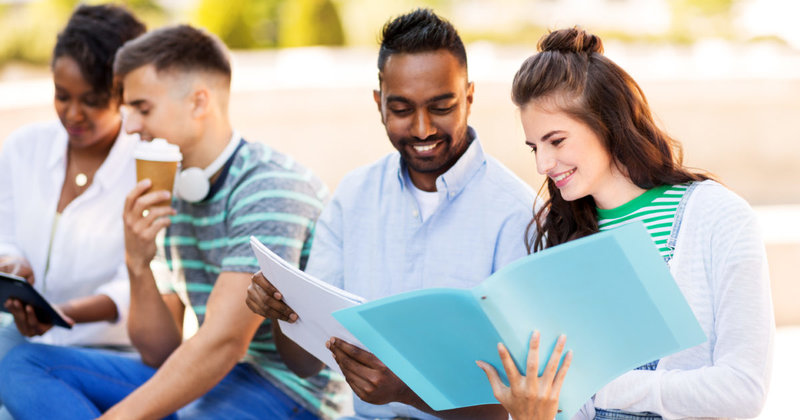 Posted from reason.com
Posted in these groups:

Cpl (Join to see)
Posted 2 mo ago
The left's idea of "diversity" fails at simple math. That must be why they are attempting to convince people that 2+2=5.

2+2 will never equal 5, period. "Equitable diversity" cannot exist with current demographics. Opportunity is the only thing that can be equitable.
(4)
Comment
(0)

SSG Stephen Rogerson
Posted 2 mo ago
It is not cultural Marxism and come directly out of Karl Marx's Communist manifesto writings.
(1)
Comment
(0)
Read This Next
RallyPoint Home