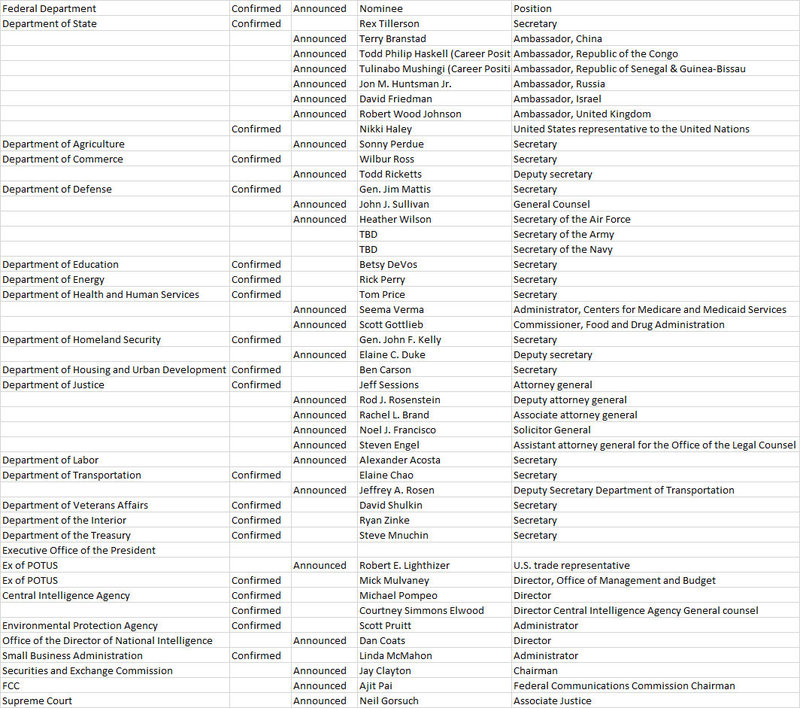 SFC George Smith
Posted 4 y ago
this Is not going to be easy and the Progressives are Going to make thing as difficult as Possible and with BHO moving Back into DC To help orchestrate the Opposition and the efforts the Try and bring down Trump things are Only going to get worse...
(5)
Comment
(0)

PO1 Henry Jackson
4 y
Wow anything but the truth. He stayed for his daughter and not moving back when he's already here.
(0)
Reply
(0)

PO2 Gerry Tandberg
4 y
There are many names by which the opposition goes by and can be identified. Make no mistake, it all boiled down to a "shadow government". Their biggest fear is "truth", and that is what sets us free...on so many levels. We are just two months into a complete shakeup and remove-n-replace effort by this administration. MSM will spin the truth into something different. Hang on cuz the bumpy ride has just begun, and it's put a huge smile on my face.
(2)
Reply
(0)

SPC Jasen E.
4 y
If it was as simple as staying for his daughter, he would be positioning himself to be one the heads of the opposition. Make no mistake, he is staying mostly for the ability to be an obstructionist. He will be vocal and the lemmings will follow. They have no intention of letting anything, good or bad, go through.
(0)
Reply
(0)

SFC Dave Beran
Posted 4 y ago
Majority of positions do not need a full Senate vote.
(1)
Comment
(0)
Read This Next
RallyPoint Home