She died at a Jewish hospital in the German city of Hamburg on Saturday.

The orchestra, formed of 40 women inmates, had to perform at the concentration camp whenever prisoners were marched off to work or when new trains arrived with Jews on board.

Later in life, she dedicated her time to making sure the world did not forget about the Holocaust.

Bejarano's sister and parents were killed by the Nazis. She was sent to Auschwitz when she was 18 and was forced into hard labour, carrying heavy stones.

But one day she discovered that SS guards were looking for an accordion player to join the camp's orchestra. Despite not knowing how to play the instrument, she volunteered.

She recalled the Auschwitz Women's Orchestra having to play to new arrivals.

"You knew they were going to be gassed, and all you could do was stand there and play," she told Deutsche Welle in 2014.

She was eventually transferred to the Ravensbrück concentration camp for women, where she managed to escape. 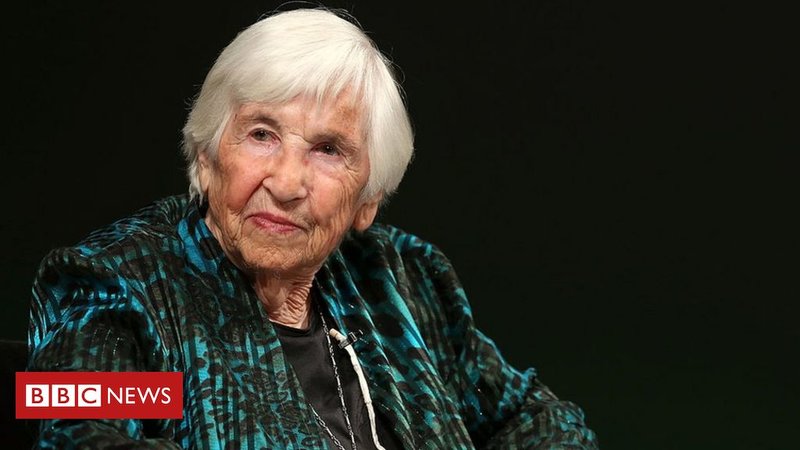 SGT Dani W.
Posted 6 mo ago
Thank you for sharing.
(1)
Comment
(0)
Read This Next
RallyPoint Home