What a ridiculous piece of garbage. A US Federal Court cannot unilaterally declare what was then approved, legal Enhanced Interrogation Techniques as torture. The court did not even include in its declaration a definition of torture nor did they explain their declaration.

Abu Zubaydah was a high ranking member of al Qaeda, as described in his Guantanamo Docket (14 pp.) here: https://www.nytimes.com/interactive/projects/guantanamo/detainees/10016-abu-zubaydah and to say otherwise is nothing more than deception aimed at exonerating Zubaydah.

The San Francisco federal court is out of bounds and out of its collective mind if they think they can rewrite history and declare such things in an effort to defend one of the most sinister and deadly enemies of the United States. The fact that Zubaydah is still alive is a testament to the just benevolence and humanity of the United States. 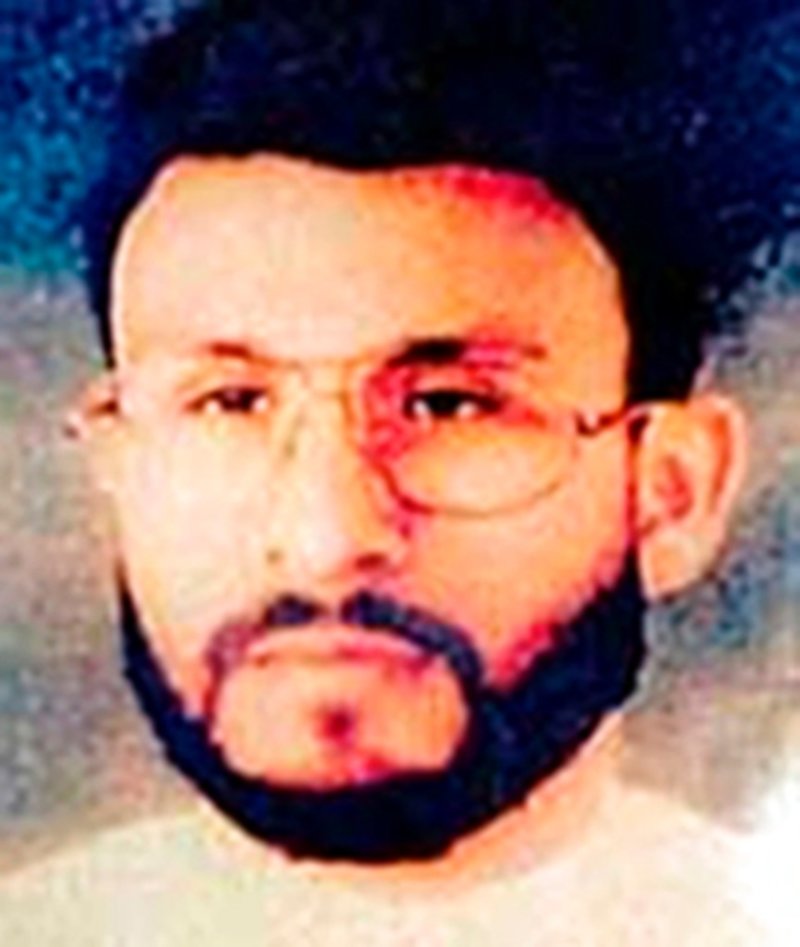