SGT (Join to see)
732
28
5
13
13
0
On July 2, 1900 the first flight LZ-1, of a dirigible airship designed by Graf Ferdinand von Zeppelin, at Lake Constance near Friedrichshafen, Germany occurred. From the article:
"On 2 July 1900, Zeppelin made the first flight with the LZ 1 over Lake Constance near Friedrichshafen in southern Germany. The airship rose from the ground and remained in the air for 20 minutes, but was damaged on landing. After repairs and some modifications two further flights were made by LZ 1 in October 1900, However the airship was not considered successful enough to justify investment by the government, and since the experiments had exhausted Count Zeppelins funds, he was forced to suspend his work.[27]

Zeppelin still enjoyed the support of the King of Württemberg, who authorised a state lottery which raised 124,000 marks. A contribution of 50,000 marks was received from Prussia, and Zeppelin raised the remainder of the necessary money by mortgaging his wife's estates. Still supported by Daimler and Carl Berg, construction of his second airship, the LZ 2, was started in April 1905. It was completed by 30 November, when it was first taken out of its hangar, but a ground-handling mishap caused the bows to be pulled into the water, damaging the forward control surfaces. Repairs were completed by 17 January 1906, when LZ 2 made its only flight. Too much ballast was jettisoned on takeoff, causing the airship to rise to an altitude of 427 m (1,401 ft). Here a stiff breeze was encountered, and although the airship was at first able to overcome this, the failure of the forward engine due to cooling problems followed by the failure of the other due to a broken clutch-spring left the airship at the mercy of the wind. It was brought down near Kisslegg in the Allgäu mountains, with some damage caused by the stern's striking some trees during mooring, but was more severely damaged by high winds the following night, and had to be dismantled.[28]

In May 1906, work as started on a third airship, LZ 3. This was the same size and configuration as LZ 2, but had a greater gas capacity. Finished by the end of the year, it made two successful flights at a speed of 30 miles per hour (48 km/h), and in 1907 attained a speed of 36 miles per hour (58 km/h).[10] The success of LZ 3 produced a change in the official attitude to his work, and the Reichstag voted that he should be awarded 500,000 marks to continue his work.[29] However the purchase by the Government of an airship was made conditional on the successful completion of a 24‑hour trial flight. Knowing that this was beyond the capabilities of LZ 3, work was started on a larger airship, the LZ 4. This first flew on 20 June 1908. The final financial breakthrough only came after the Zeppelin LZ 4 was destroyed by fire at Echterdingen after breaking free of its moorings during a storm. The airship's earlier flights had excited public interest in the development of the airships, and a subsequent collection campaign raised over 6 million German marks. The money was used to create the 'Luftschiffbau-Zeppelin GmbH' and the Zeppelin foundation (Zeppelin Stiftung).[30]

Following the destruction of LZ 4, LZ 3, which had been damaged when the floating hangar broke free of its mooring during a storm, was repaired: at the same time it was lengthened by 8 m. It was re-inflated on 21 October 1908 and after a series of short test flights a flight lasting 5 hours 55 minutes took place on 27 October with the Kaiser's brother, Admiral Prince Heinrich, on board. On 7 November, with Crown Prince William as a passenger,[31] it flew 80 km (50 mi) to Donaueschingen, where the Kaiser was then staying. In spite of poor weather conditions, the flight succeeded: two days later LZ 3 was officially accepted by the Government and on 10 November Zeppelin was rewarded with an official visit to Friedrichshafen by the Kaiser, during which a short demonstration flight over Lake Constance was made and Zeppelin awarded the Order of the Black Eagle.[32]

Although a replacement for LZ 4, the LZ 5 was built and accepted into Army service as L II, Zeppelin's relationship with the military authorities continued to be poor, and deteriorated considerably due to his criticism of the Army following the loss of L II, which was carried away from its moorings and wrecked on 25 April 1910.[33] However, the business director of Luftschiffbau-Zeppelin, Alfred Colsman, came up with a scheme to capitalise on the public enthusiasm for Zeppelin's airships by establishing a passenger-carrying business.

Up until 1914 the German Aviation Association (Deutsche Luftschiffahrtsgesellschaft or DELAG) transported 37,250 people on over 1,600 flights without an incident.[34] Within a few years the zeppelin revolution began creating the age of air transportation." 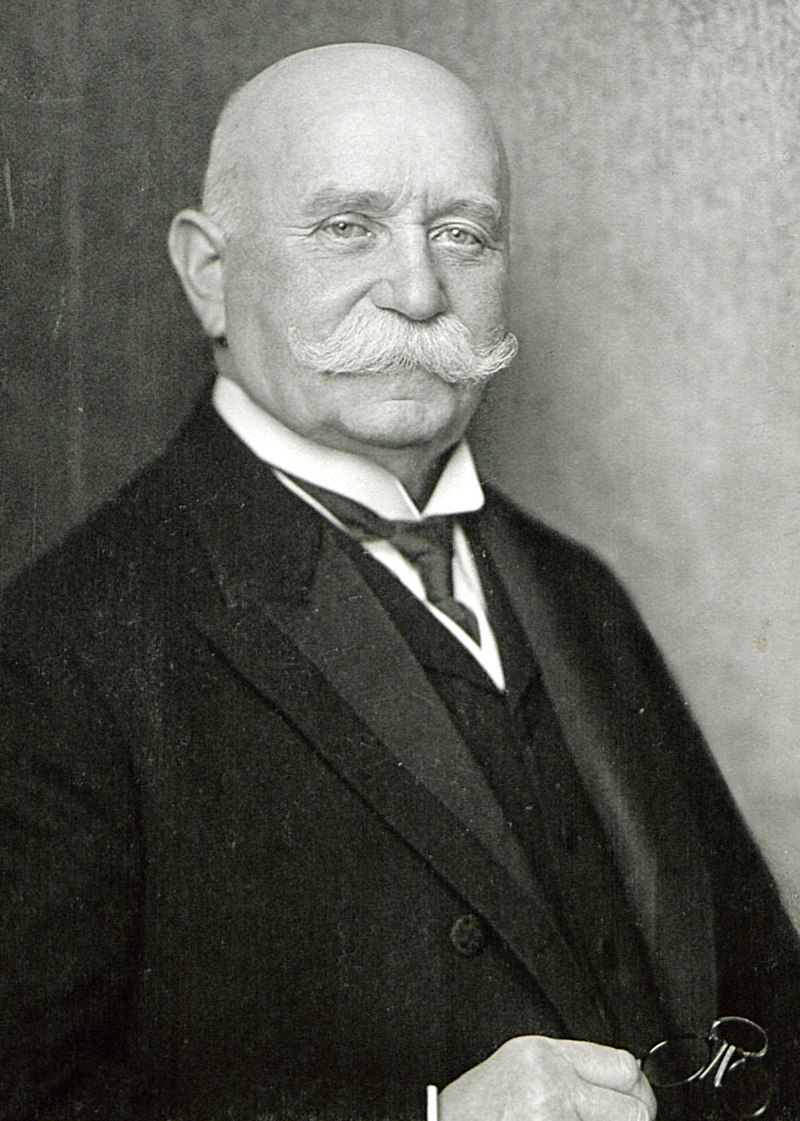 Lt Col Charlie Brown
Posted 3 y ago
Pretty amazing. All you hear about are the spectacular failures
(3)
Comment
(0)
Show More Comments
Read This Next
RallyPoint Home