SMSgt Dr. G. A. Thomas
1.25K
13
2
3
3
0
https://www.wsj.com/articles/former-fbi-director-robert-mueller-named-special-counsel-for-russia-probe [login to see]
Getting to the bottom of this? I think this is great. This will clear Trump! 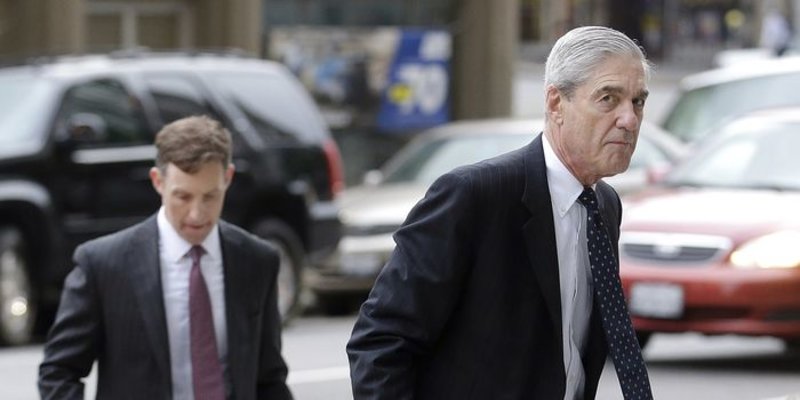 SSgt (Join to see)
Posted >1 y ago
I hope, more than clearing Trump, that this clears the air! Facts people. We need facts. When it is attributed to an "anonymous source", we don't have facts. The source could be anyone or no one!

SGT David A. 'Cowboy' Groth
Posted >1 y ago
Good pick, should do well.
(0)
Comment
(0)
Read This Next
RallyPoint Home