Lt Col Charlie Brown
1.45K
27
4
12
12
0
Col. Nanette Brédé Mueller, USA (Ret), had three goals when she joined the Army: She wanted to lead, manage, and make a difference. She not only accomplished these goals during her 29-year Army career and as a military spouse, but also continues to do so in her personal and professional life.

Brédé Mueller, who served on MOAA’s board of directors from 2006-12, is chief executive officer, executive director, and co-founder of Prep Connect 360, a military-to-civilian career transition program in the Colorado Springs, Colo., area. Since its start in 2012, the weeklong program has had over 800 graduates. A cadre of nearly 50 volunteers, many of whom are graduates of the program, present topics on career assessments, interviewing, career goal development, social media, employer connections, networking, and more in a participative learning environment.

“Most of the volunteers bring with them a passion to help veterans in a particular area,” said Brédé Mueller.

She volunteers hundreds of hours annually to the program, making sure curriculum is prepared, participants have done their prework, and volunteers are lined up. 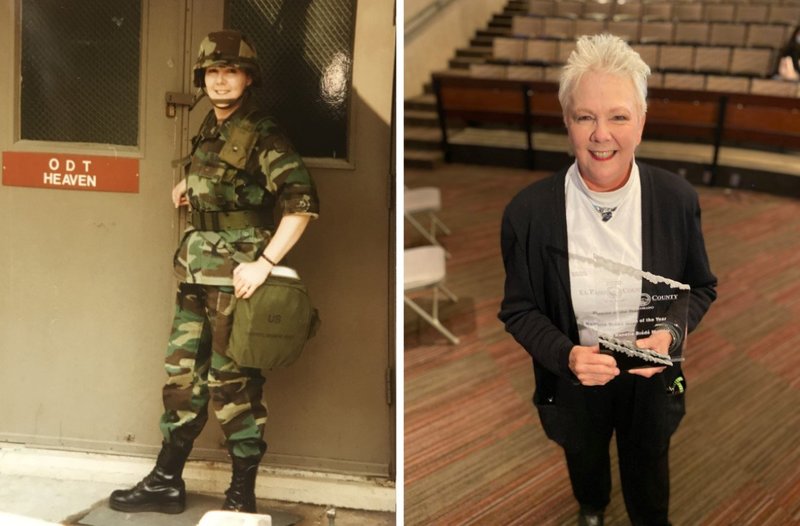 Posted from moaa.org
Posted in these groups:

SPC Mark Huddleston
Posted 1 mo ago
A successful life with important accomplishments I would say. Kudos to her.
(6)
Comment
(0)