PO1 William "Chip" Nagel
215
1
1
1
1
0
Until the start of the pandemic, it had never occurred to Alex Patton that he could become an amateur trader.

But now, in the wake of the GameStop shares frenzy, he is something of an unlikely veteran of the financial markets.

"Before Covid struck, I didn't know the first thing about investing," says the 28-year-old railway cyber-security engineer, of Kingston upon Thames, south-west London.

But after the stock market took a bad tumble in March last year and dealt his pension savings a blow, he decided that he should, as he puts it, "take a more active role in managing my money".

As a dual national with British and American citizenship, he had no difficulty in setting up an account with US trading platform Robinhood, which has found itself at the centre of the GameStop furore. 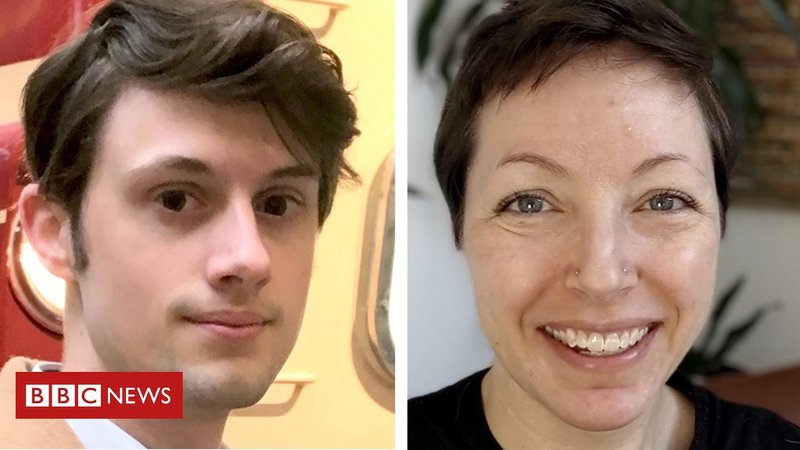 SSG (Join to see)
Posted 6 mo ago
This entire story is so wild.
(0)
Comment
(0)
Read This Next
RallyPoint Home