Capt Marty Hogan
5.4K
157
23
39
39
0
George Washington (February 22, 1732[2][b][c] – December 14, 1799) was an American statesman and soldier who served as the first President of the United States from 1789 to 1797 and was one of the Founding Fathers of the United States. He served as Commander-in-Chief of the Continental Army during the American Revolutionary War, and later presided over the 1787 convention that drafted the United States Constitution. He is popularly considered the driving force behind the nation's establishment and came to be known as the "father of the country," both during his lifetime and to this day.[3]

Washington was born into the provincial gentry of Colonial Virginia to a family of wealthy planters who owned tobacco plantations and slaves, which he inherited. In his youth, he became a senior officer in the colonial militia during the first stages of the French and Indian War. In 1775, the Second Continental Congresscommissioned him as commander-in-chief of the Continental Army in the American Revolution. In that command, Washington forced the British out of Boston in 1776 but was defeated and nearly captured later that year when he lost New York City. After crossing the Delaware River in the middle of winter, he defeated the British in two battles (Trenton and Princeton), retook New Jersey, and restored momentum to the Patriot cause. His strategy enabled Continental forces to capture two major British armies at Saratoga in 1777 and Yorktown in 1781. Historians laud Washington for the selection and supervision of his generals, preservation and command of the army, coordination with the Congress, state governors, and their militia, and attention to supplies, logistics, and training. In battle, however, Washington was sometimes outmaneuvered by British generals with larger armies, yet was always able to avoid significant defeats which would have resulted in the surrender of his army and the loss of the American Revolution.

After victory had been finalized in 1783, Washington resigned as commander-in-chief rather than seize power, proving his commitment to American republicanism.[4] Washington presided over the Constitutional Convention in 1787, which devised a new form of federal government for the United States. Washington was widely admired for his strong leadership qualities and was unanimously elected president by the Electoral College in the first two national elections. Following his election as president in 1789, he worked to unify rival factions in the fledgling nation. He supported Alexander Hamilton's programs to satisfy all debts, federal and state, established a permanent seat of government, implemented an effective tax system, and created a national bank.[5]

In avoiding war with Great Britain, he guaranteed a decade of peace and profitable trade by securing the Jay Treaty in 1795, despite intense opposition from the Jeffersonians. He oversaw the creation of a strong, well-financed national government that maintained neutrality in the French Revolutionary Wars, suppressed the Whiskey Rebellion, and won wide acceptance amongst Americans.[6] Washington's incumbency established many precedents still in use today, such as the cabinet system, the inaugural address, and the title Mr. President.[7][8] His retirement from office after two terms established a tradition that lasted until 1940 and was later made law by the 22nd Amendment. He remained non-partisan, never joining the Federalist Party, although he largely supported its policies. Washington's Farewell Address was an influential primer on civic virtue, warning against partisanship, sectionalism, and involvement in foreign wars.

He retired from the presidency in 1797, returning to his home and plantation at Mount Vernon. Upon his death, Washington was eulogized as "first in war, first in peace, and first in the hearts of his countrymen" by Representative Henry Lee III of Virginia.[9] He was revered in life and in death; scholarly and public polling consistently ranks him among the top three presidents in American history. He has been depicted and remembered in monuments, public works, currency, and other dedications to the present day. 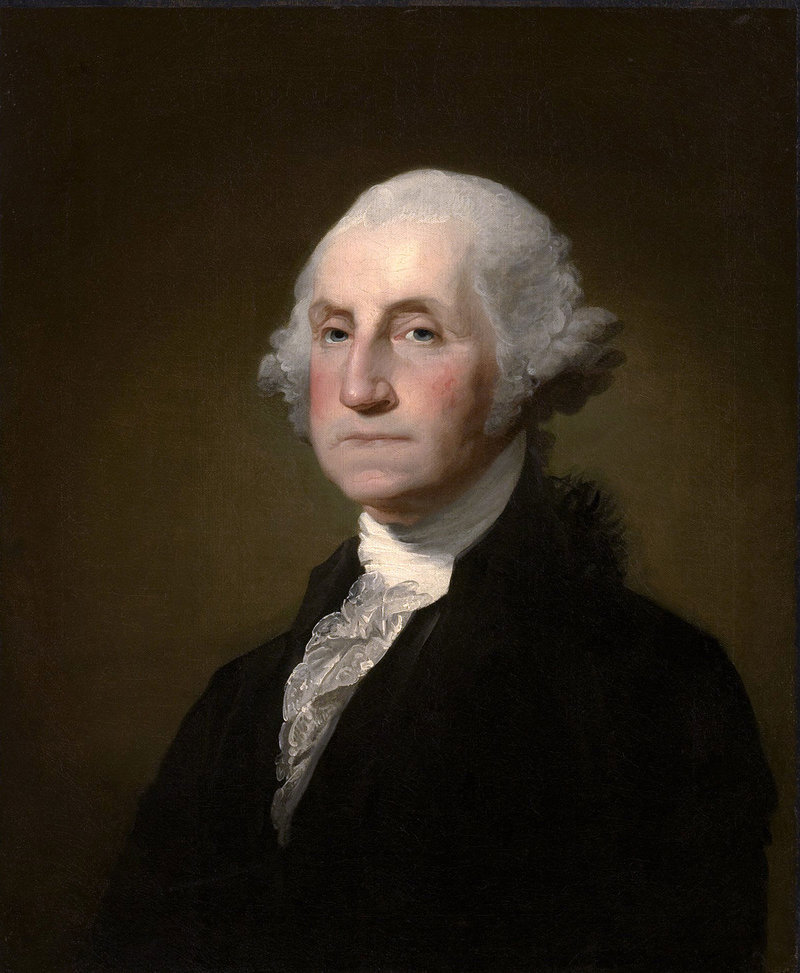 War of Independence
Edited 1 mo ago
Posted >1 y ago
Responses: 15

SGT Steve McFarland
1 mo
He certainly would keep us on our toes.
(1)
Reply
(0) 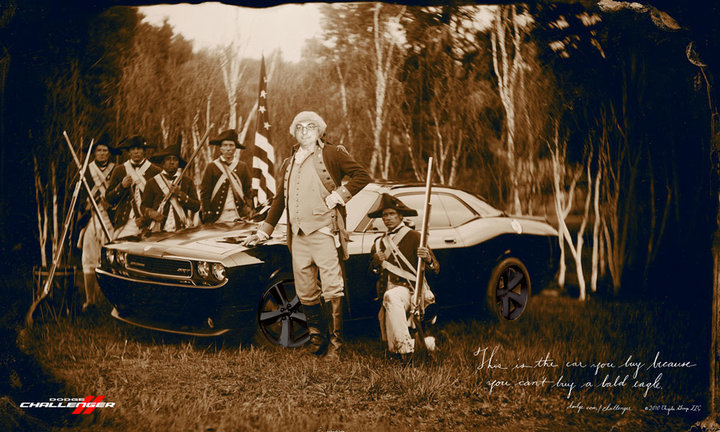