There was never a "torture" program at Gitmo. Why does Newsweek and other fake, phony, fraudulent MSM outlets continue to LIE about the US military detention facility at Guantanamo Bay, Cuba? Enhanced Interrogation Techniques, used on a handful of detainees which yielded important information that saved many lives, were legal and approved. 731 unlawful combatant Islamists who want to kill us were RELEASED from Gitmo and not ONE was beheaded, executed, blown up, hacked to death, dragged naked and lifeless through the streets, hanged or burned alive. All things our enemies have done to us and/or our allies. At least 30 percent of those released are known or suspected recidivists. There is no moral comparison between Gitmo and how our enemies treat their captives. The Islamist equivalent to Gitmo is a PILE OF HEADS. Gitmo detainees are lucky to be alive and could have all been lawfully shot dead on the battlefield. Their lying use of LAWFARE has baffled and befuddled left, liberal Islamist apologists, apparently including major US Fake News outlets. You need to promote a REAL story about Gitmo. Sincerely, Montgomery J. Granger, Major, US Army, Retired. Former ranking US Army Medical Department officer with the Joint Detainee Operations Group, Joint Task Force 160, Guantanamo bay, Cuba. Author: "Saving Grace at Guantanamo Bay: A Memoir of a Citizen Warrior." 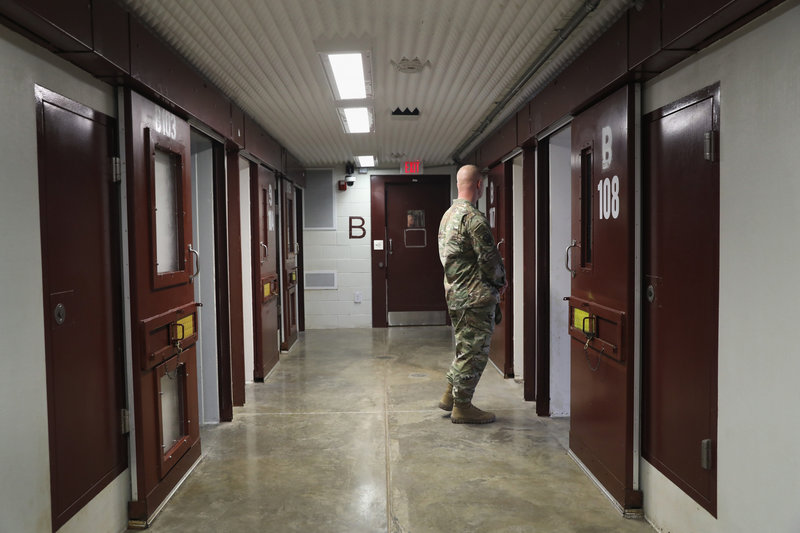