SP5 Mark Kuzinski
1.1K
5
0
3
3
0
On April 12, 2009:
Navy Seal snipers rescued an American cargo ship captain unharmed and killed three Somali pirates in a daring operation in the Indian Ocean on Sunday, ending a five-day standoff between United States naval forces and a small band of brigands in a covered orange lifeboat off the Horn of Africa.

Acting with President Obama’s authorization and in the belief that the hostage, Capt. Richard Phillips, was in imminent danger of being killed by captors armed with pistols and AK-47s, snipers on the fantail of the destroyer Bainbridge, which was towing the lifeboat on a 100-foot line, opened fire and picked off the three captors.

Two of the captors had poked their heads out of a rear hatch of the lifeboat, exposing themselves to clear shots, and the third could be seen through a window in the bow, pointing an automatic rifle at the captain, who was tied up inside the 18-foot lifeboat, senior Navy officials said.

It took only three remarkable shots — one each by snipers firing from a distance at dusk, using night-vision scopes, the officials said. Within minutes, rescuers slid down ropes from the Bainbridge, climbed aboard the lifeboat and found the three pirates dead. They then untied Captain Phillips, ending the contretemps at sea that had riveted much of the world’s attention. A fourth pirate had surrendered earlier. 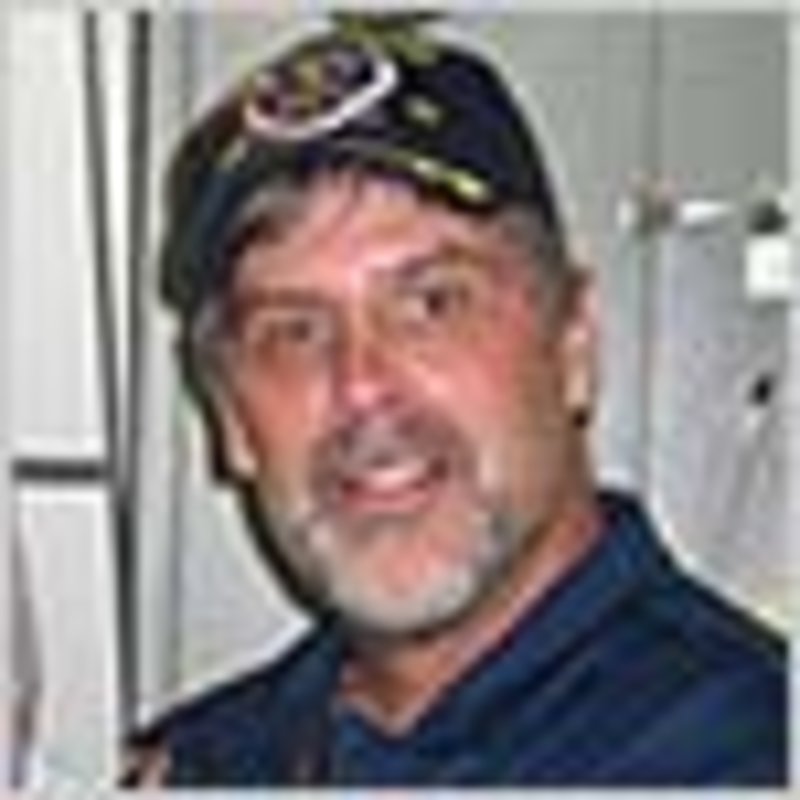 Navy SEALs
Posted 6 y ago
Read This Next
RallyPoint Home