The western state of Maharashtra accounts for nearly 70% of the national caseload.

Experts say that poor adherence to safety protocols is driving the surge. Some say new variants could also be a reason, but it isn't established yet.

But the last few weeks have seen a sharp uptick. While Maharashtra leads the table, several other states - Kerala, Punjab, Karnataka, Gujarat, Tamil Nadu, Haryana and Madhya Pradesh - are also seeing a rise in cases.

In Mumbai, Maharashtra's capital, officials have said they will roll out random rapid tests in crowded areas such as shopping centres and train stations. 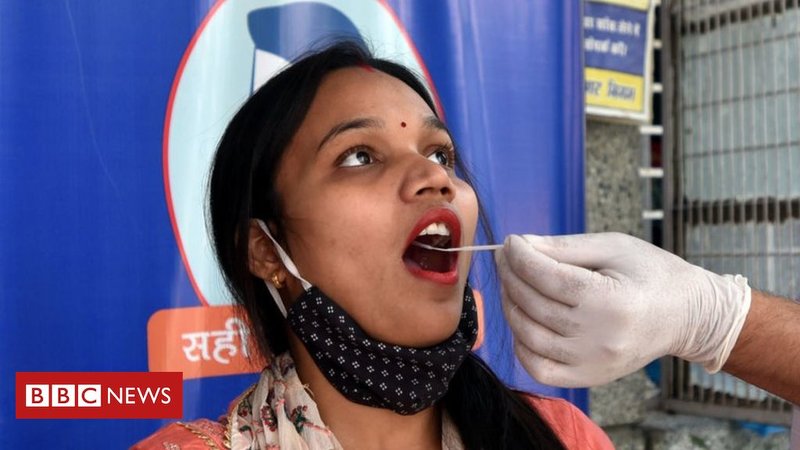 CPT Gurinder (Gene) Rana
Posted >1 y ago
Exit 5 of the Lockdown in India announced by the Prime Minister of the Country gave the green light to those ill-informed and ignorant about the consequences of not taking precautions in the wake of several variants of the virus reaching Indian shores. Even after getting the first dose of the vaccine, some felt they were completely immune to the spread of the virus and its different strains; however, this proved very deadly and caught the defaulters off-guard. This is the cause for spikes in the spread of virus in Maharashtra and Tamil Nadu.
(3)
Comment
(0)

Lt Col Charlie Brown
Posted >1 y ago
It is. They need to get people vaccinated ASAP