While a student at the University of Cambridge, Philby became a communist and in 1933 a Soviet agent. He worked as a journalist until 1940, when Guy Burgess, a British secret agent who was himself a Soviet double agent, recruited Philby into the MI-6 section of the British intelligence service. By the end of World War II, Philby had become head of counterespionage operations for MI-6, in which post he was responsible for combating Soviet subversion in western Europe. In 1949 he was sent to Washington to serve as chief MI-6 officer there and as the top liaison officer between the British and U.S. intelligence services. While holding this highly sensitive post, he revealed to the U.S.S.R. an Allied plan to send armed anticommunist bands into Albania in 1950, thereby assuring their defeat; warned two Soviet double agents in the British diplomatic service, Burgess and Donald MacLean, that they were under suspicion (the two men consequently escaped to the Soviet Union in 1951); and transmitted detailed information about MI-6 and the Central Intelligence Agency to the Soviets.

After Burgess’s and MacLean’s defections, suspicion fell on Philby, and he was relieved of his intelligence duties in 1951 and dismissed from MI-6 in 1955. Thereafter he worked as a journalist in Beirut until fleeing to the Soviet Union in 1963. There he settled in Moscow and eventually reached the rank of colonel in the KGB, the Soviet intelligence service. Philby published a book, My Silent War (1968), detailing his exploits.

Philby seems to have been a lifelong and committed communist whose primary devotion lay toward the Soviet Union rather than his native country. He was apparently responsible for the deaths of many Western agents whose activities he betrayed to the Soviets during the 1940s and early ’50s." 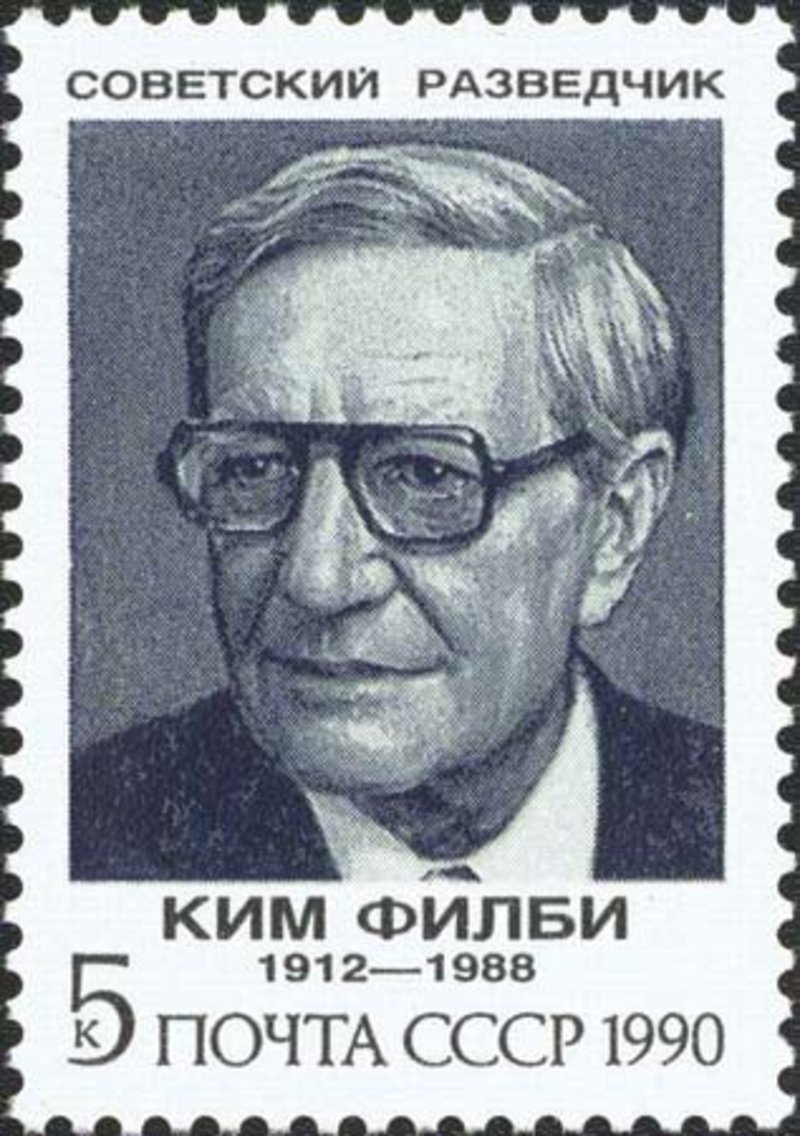 Lt Col Charlie Brown
Posted >1 y ago
Why would you go over to the Russians?
(4)
Comment
(0) 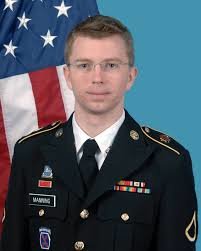 We can't forget about this Benedict Arnold. I don't care how much sympathy you have towards this person but good person is a drunk and a druggie who sold out our country and his supposedly low-level Embassy correspondence cause many people to get fired, in prison, or executed worldwide. I can't prove it but a foreign area officer friend of mine said when you have other foreign governments Personnel who support our cause and who are not to rush get exposed by traitors like this idiot, those corrupt countries don't just stand by and do nothing. I don't care about you social justice Warriors, this guy is a blithering idiot drunk.
(3)
Comment
(0)